Brand new track ‘Wacker’ by T.Raumschmiere gets the video treatment – watch it here 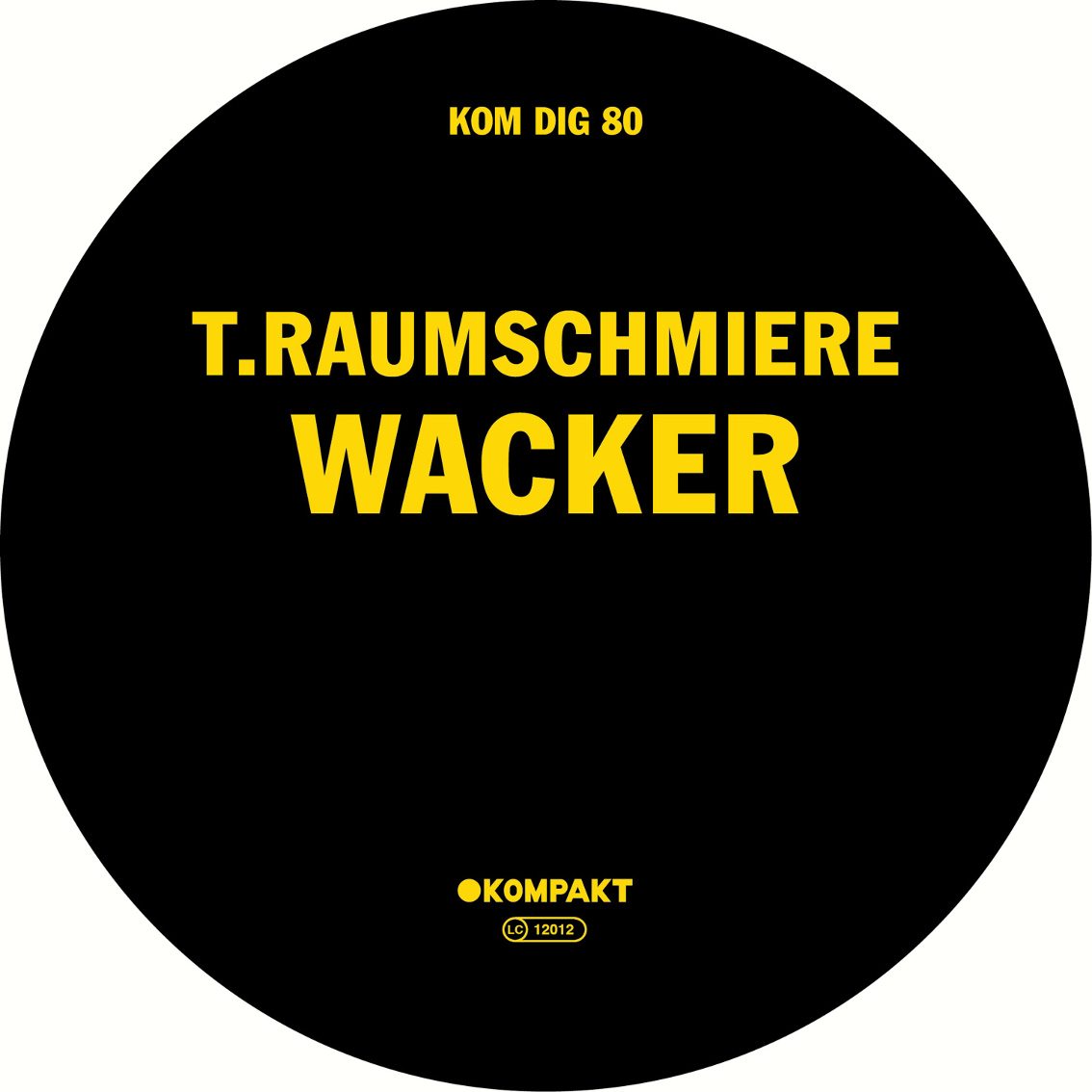 While you still have to wait until May 19th to hear the brand new T.Raumschmiere 8-track album “Heimat”, a first video single has already been released: “Wacker”. You can view the video right below.

Berlin based Marco Haas (born 1975) is a punk techno DJ known by the stage name T.Raumschmiere. He has released 7 albums so far of aggressive electropop and has worked with notables such as Miss Kittin and Ellen Allien, and helped found the Shitkatapult record label. He is also partly responsible for the mid-2000s resurgence of the schaffel beat, a style in progressive electronic music in which the beat is shuffled hard. Often triplet eighths are used to create swinging rhythms.