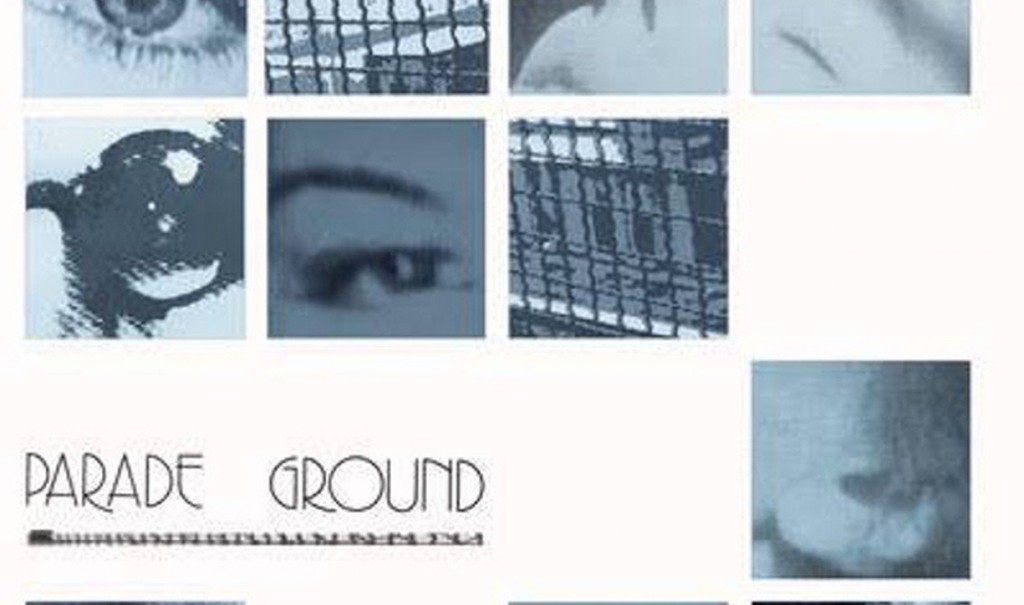 The material on this release was fully remastered by Eric van Wonterghem.

Parade Ground was founded by the brothers Jean-Marc and Pierre Pauly in 1981. Two years later they would release their first single, “Moan on the sly”. Their style has evolved over the years, passing from an icy and radical cold wave in their early years to a more danceable EBM sound later on. The band’s most recent output is the 2014 release “Strange World”.

Here’s one of the tracks on this compilation, “Strange world”.