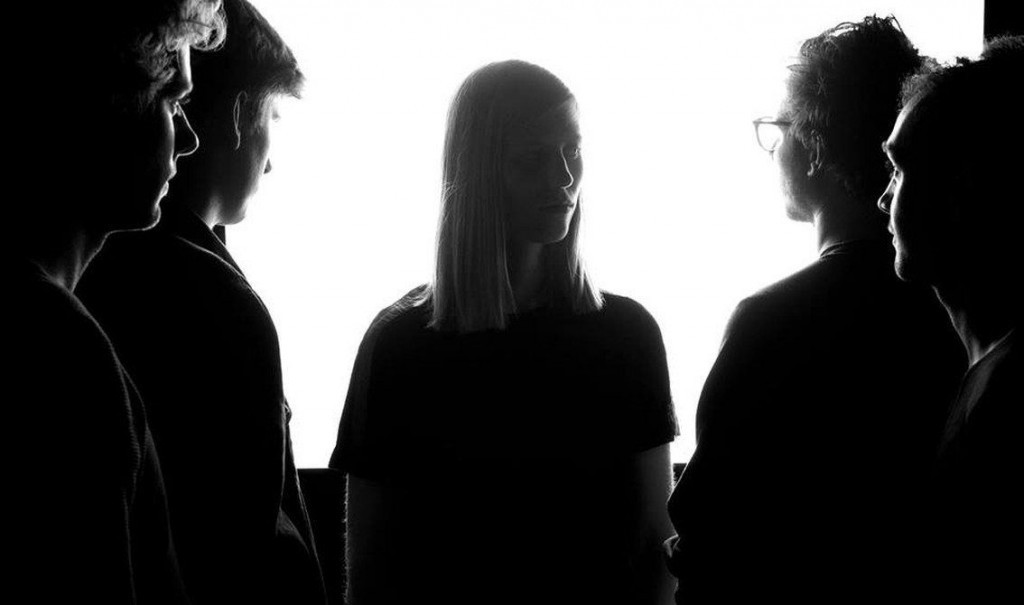 Whispering Sons is a Belgian post-punk band formed in 2013. Their first EP “Endless Party” was released in December 2015 on Wool-E Tapes and was reissued on vinyl in March 2016 through Minimal Maximal but sold out since then. Now that the band has won Humo’s Rock Rally, a well-known music competition in Belgium, the album is being re-released again, now holding an extra CD next to the vinyl version.

You can order this new version right here. 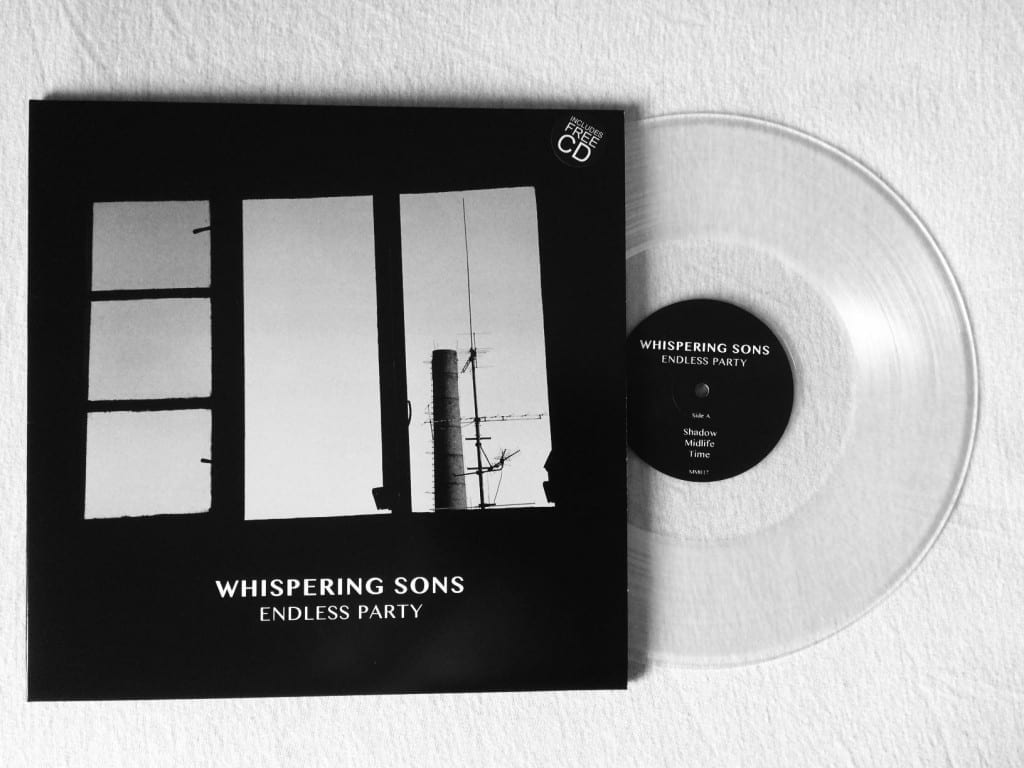 You can listen to the Whispering Sons song “Wall” below: