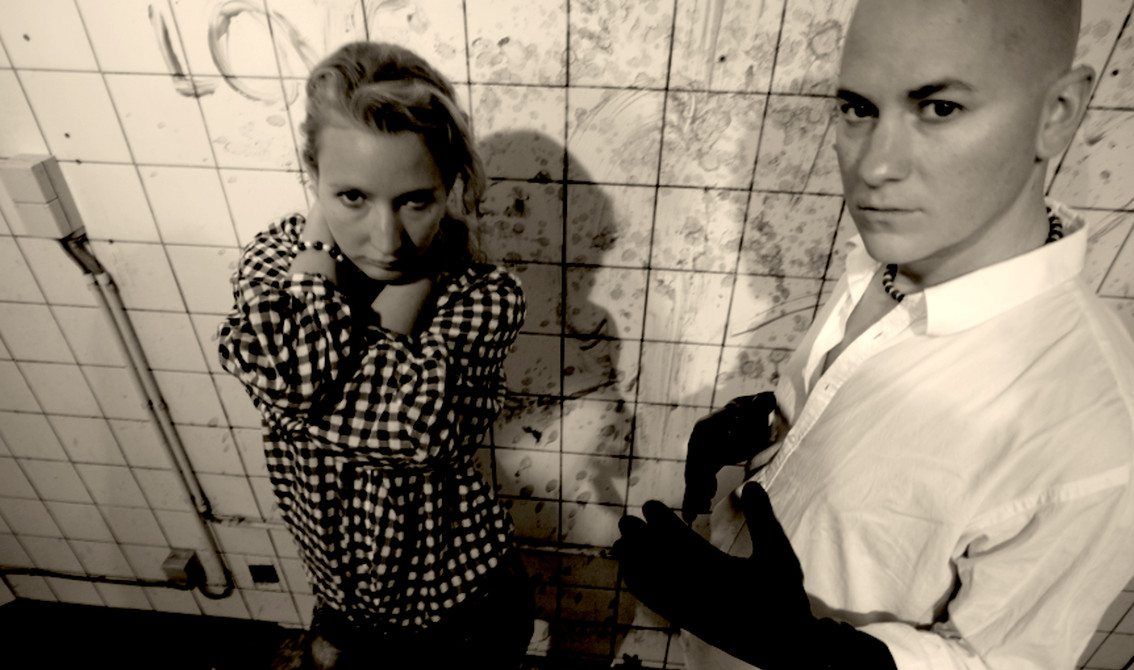 Out now for immediate download is “Coward Philosophy”, a 33-track strong download album by Mildreda, the first band created by the Belgian artist Jan Dewulf (Diskonnekted) in the early 90s. The band had everything to make it big time but frustrated by the lack of decent studio gear and by the absence of any label deal, Jan Dewulf decided to set the project on hold, until 2009 that is. That year Mildreda did a one-night show on the birthday-party of DJ Chesko in the attic of The Klinke (Ostend).

It pushed Mildreda to record 13 new tracks which until now never had been released. On “Coward Philosophy” (available here) you’ll find a lot of bonus material including a fully remastered version of the cult 1996 demo tape “De Laffe Denker” as well as a recording of the live gig the band played in Bruges (Belgium) on March 14th 1998 as the opening band for Plastic Noise Experience and Terminal Choice.

Mildreda was/is a dark electro act ‘pur sang’ and you can hear the era of inspiring bands like Placebo Effect, Numb, yelworC, Will, Project Pitchfork, In Slaughter Natives and others in the material. Acting alone in the studio, Jan is supported on stage by Gwenny playing synth and sequencer.

You can stream the release below and download it right here on Bandcamp. More than strongly recommended!

Since you’re here … … we have a small favour to ask. More people are reading Side-Line Magazine than ever but advertising revenues across the media are falling fast. And unlike many news organisations, we haven’t put up a paywall – we want to keep our journalism as open as we can. So you can see why we need to ask for your help. Side-Line’s independent journalism takes a lot of time, money and hard work to produce. But we do it because we want to push the artists we like and who are equally fighting to survive. If everyone who reads our reporting, who likes it, helps fund it, our future would be much more secure. For as little as 5 US$, you can support Side-Line Magazine – and it only takes a minute. Thank you. The donations are safely powered by Paypal.
Tags: Mildreda