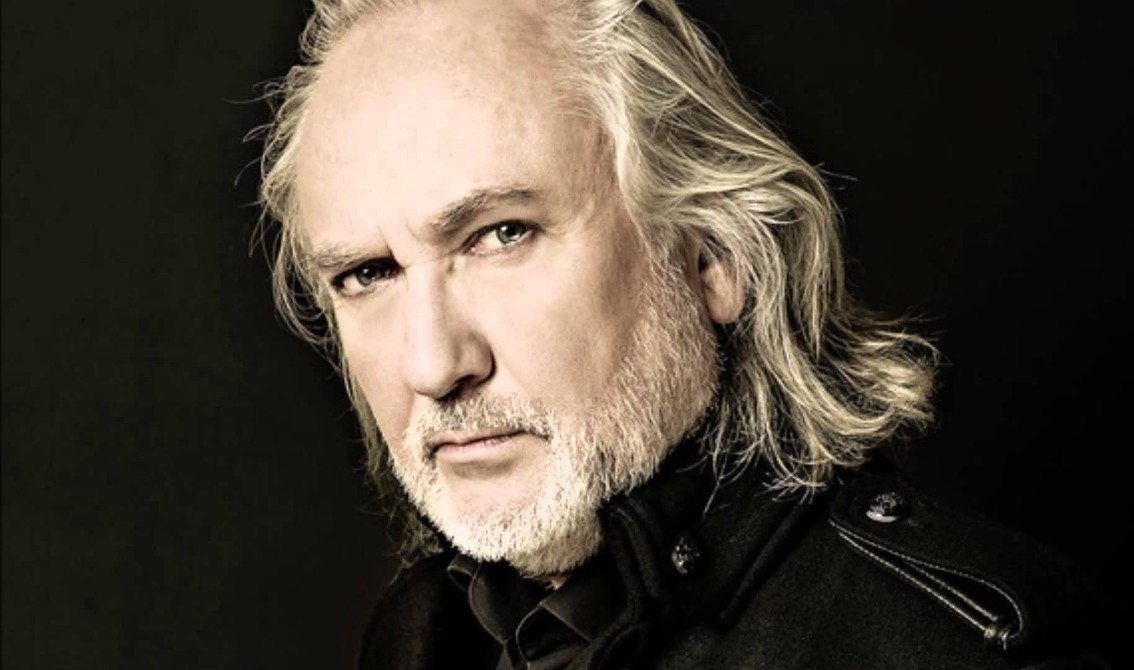 Bad luck for 67-year old German musician and actor Joachim Witt. The Neue Deutsche Welle star saw his house destroyed when a fire broke out. Witt’s historical half-timbered farmhouse in Mannhagen (near Ratzeburg) could not be saved although 63 fireworks tried to save it.

As a result Witt’s concerts in Würzburg and Memmingen have been canceled as he was – very understandably – too traumatised to perform. The house also held his studio and a lot of private material which was not all archived as it seems. Luckily enough no-one was hurt in the fire. Below is what the German newspaper Bild posted. 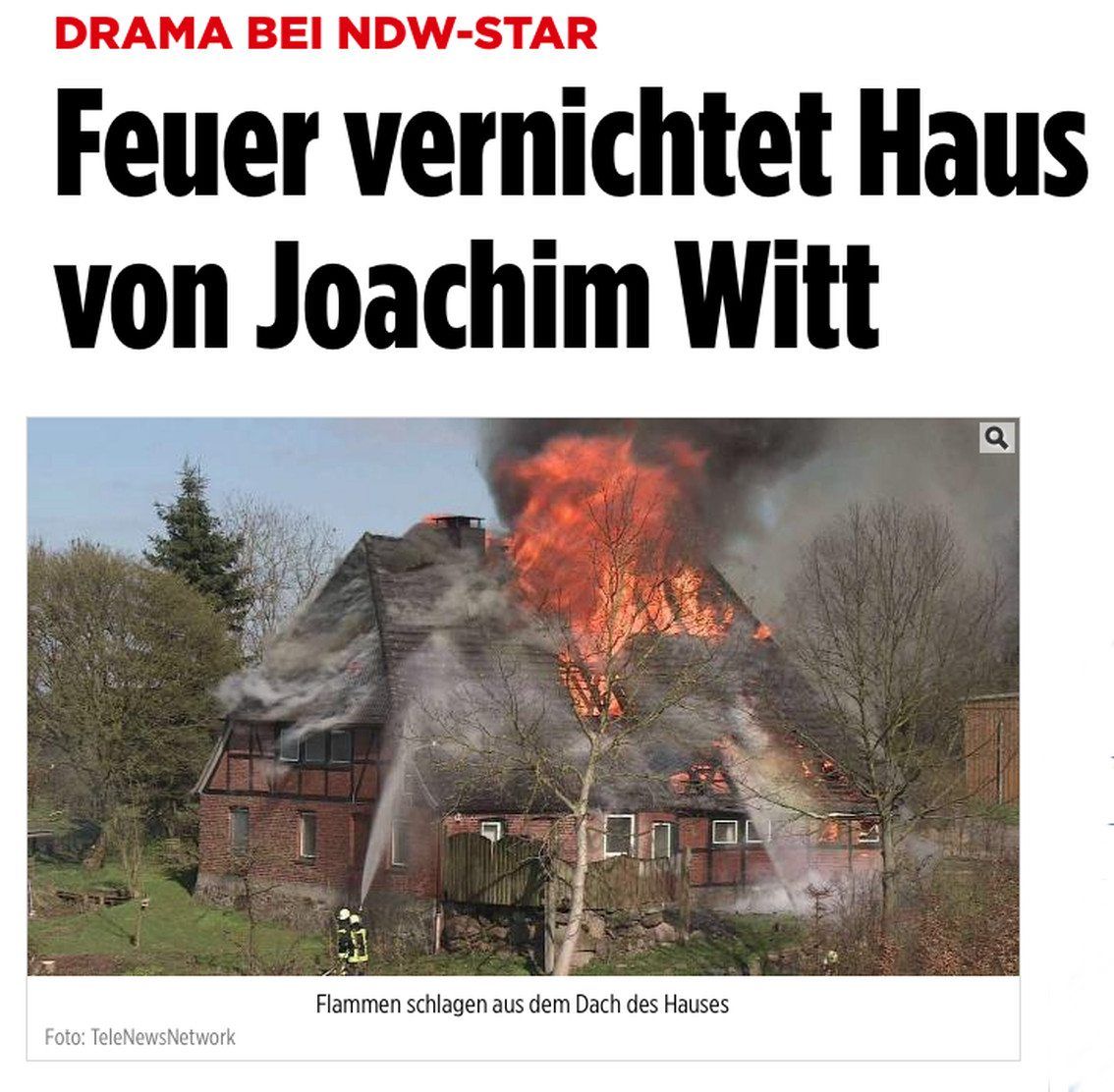 Joachim Witt became a major star of the German pop scene during the 1980s with huge hits such as “Goldener Reiter”. He was one of the biggest names of the Neue Deutsche Welle (New German Wave), of which performers like Nena and Falco were also a part. He made a big comeback at the end of the 1990s, when he scored a major hit with “Die Flut”, a duet with Peter Heppner, the singer of popular German synthpop group Wolfsheim. He has also collaborated with such artists as Apocalyptica, Oomph!, Angelzoom, Tilo Wolff of Lacrimosa and German Electropop group Purwien.

Best of luck to Witt and his family!