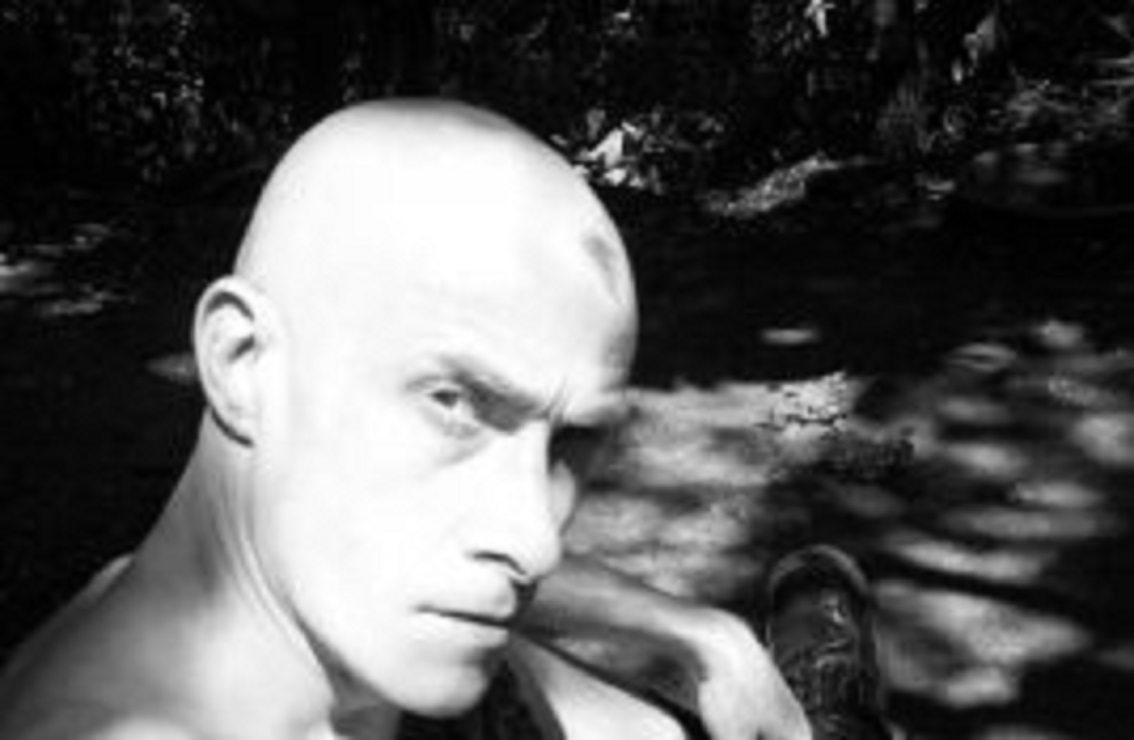 Out of the blue Alfa Matrix has started a reissue series of the back-catalogue of the cult industrial music pioneers Mentallo & The Fixer and the band’s side-projects Benestrophe and Mainesthai.

The 5 reissues have been fully remastered by Gary Dassing himself and are available now via Bandcamp. In the next weeks all 5 releases will also be available on all other digital platforms. For the occasion, a new artwork cover artwork has also been designed for every new rerelease.

So let’s see what you can expect. Included are the Mentallo & The Fixer albums “Continuum” and “No Rest For The Wicked”. “Continuum” is an album that the Texas-based electro act released as a kind of collection of unreleased material left from the wreckage of the earlier days as Mentallo & The Fixer. “No Rest For The Wicked” is the act’s cult debut album which was later reissued with bonus tracks.

From the side-project Mainesthai you get “Out To Lunch”, the first album released under this moniker. Mainesthai is the project that the Dassing brothers created in 1994 together with vocalist Michael Greene. Although embracing the same harsh complexities as the mother project, Mainesthai was intended to be more melodic and humanistic than Mentallo & The Fixer.

From the side-project Benestrophe we get 2 albums. “Sensory Deprivation” and “Auric Fires” are the first 2 releases of Benestrophe with remastered material taken from the original tapes recorded from early 1989 to 1990. Benestrophe is the first electronic music project that the Dassing brothers created together with vocalist Richard Mendez. They later created Mentallo & The Fixer and worked as a duo.

Below are the releases as they are now available on Bandcamp. Side-Line readers, be aware that you can get a 25% reduction if you use the code sideline2518 .