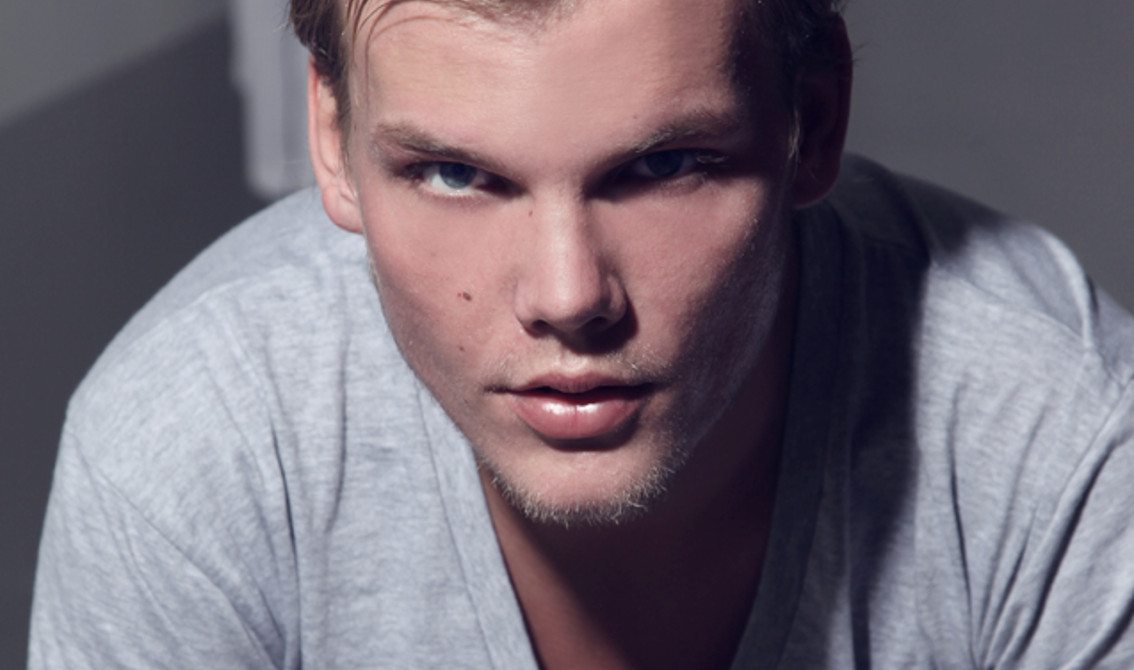 Shocking news from the electro dance world as Swedish DJ and producer Avicii has died, he was only 28 years old. according to his publicist, Diana Baron, Avicii (real name Tim Bergling) was found dead in Muscat, Oman this Friday afternoon local time, April 20th. The police have confirmed that there is no foul play.

Bergling was born in Stockholm, Sweden, to Klas Bergling and actress Anki Lidén. He started his recording career in May 2007 when he signed under the Avicii moniker to the Dejfitts Plays label. Then, in 2010, Bergling released the hit song “Seek Bromance”, which reached the top 20 in several countries including Belgium, France, the Netherlands, United Kingdom, and Sweden.

He also remixed Nadia Ali’s classic single “Rapture” for her album Queen of Clubs Trilogy: Onyx Edition. In October 2010, Bergling signed with the European A&R team with EMI Music Publishing. Bergling was a member of the Laidback Luke Forums, where he refined his craft and, at times, demonstrated his distinct deep house style.

The rest is history. Rest in peace.