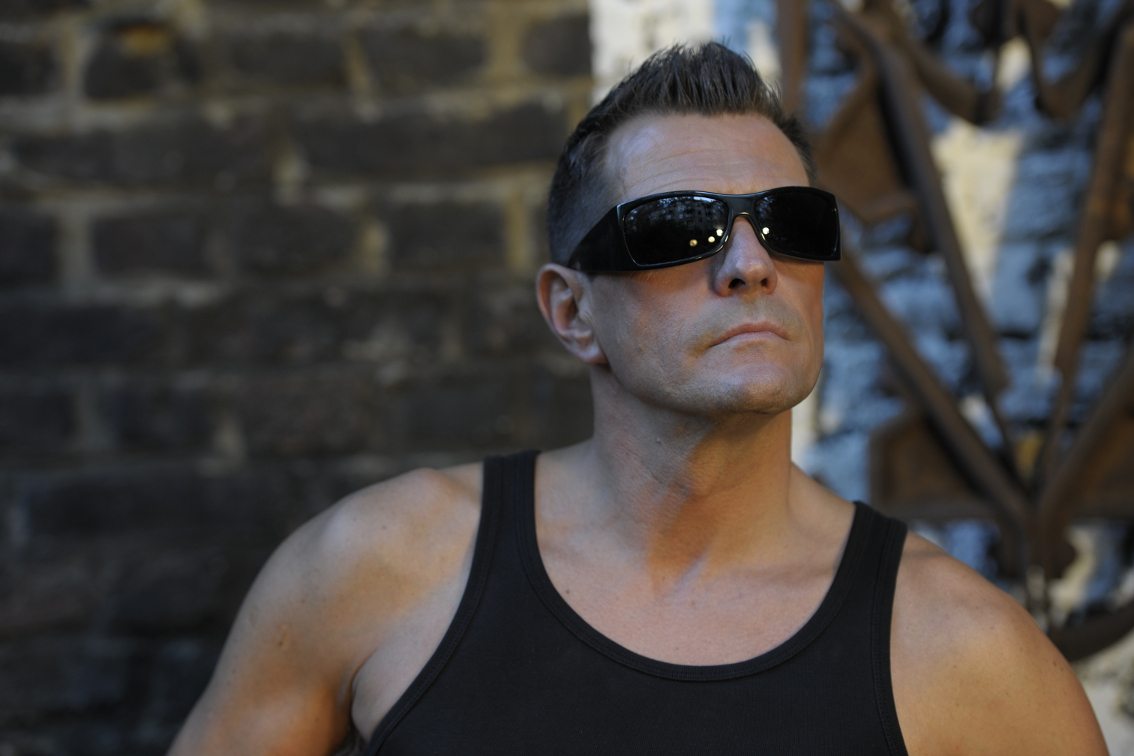 The MCD itself reveals 4 brand-new tracks plus 7 bonus remixes. You can already listen to 2 tracks below.

The bonus remixes were executed by fellow German cult acts PNE and The Psychic Force, next to reworks by Tolchock, Hell:Sector, Venal Flesh, Kant Kino and Technoir (about time we also hear something new from Steffen Gehring now that we think of it!).

As of 2011 the band is signed to the Belgian industrial label Alfa Matrix where they released “Undergrund”.

Since you’re here … … we have a small favour to ask. More people are reading Side-Line Magazine than ever but advertising revenues across the media are falling fast. And unlike many news organisations, we haven’t put up a paywall – we want to keep our journalism as open as we can. So you can see why we need to ask for your help. Side-Line’s independent journalism takes a lot of time, money and hard work to produce. But we do it because we want to push the artists we like and who are equally fighting to survive. If everyone who reads our reporting, who likes it, helps fund it, our future would be much more secure. For as little as 5 US$, you can support Side-Line Magazine – and it only takes a minute. Thank you. The donations are safely powered by Paypal.
Tags: Alfa Matrix, Armageddon Dildos, EBM, PNE, Technoir, Tolchock