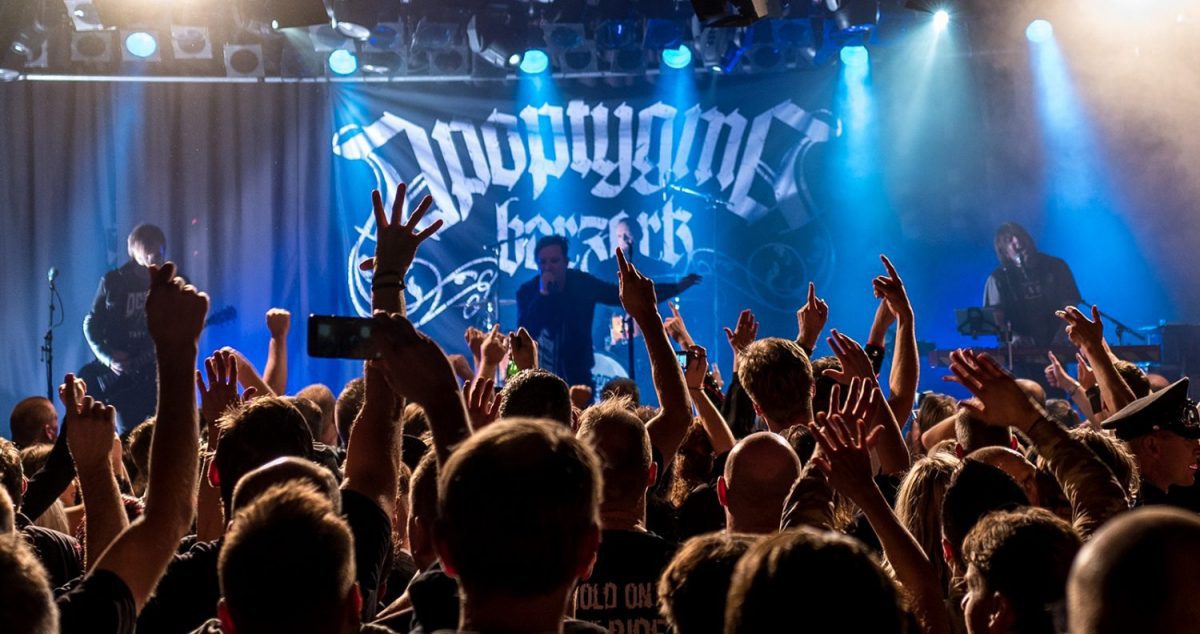 A week after their successful concert at the Brewhouse in Gothenburg, Apoptygma Berzerk announces their return to an Oslo venue for the first time in over ten years! And it’ll be a full night of music – as their special guest they’ll bring Vile Electrodes over from the UK, who also will support Apop on some of the German dates in 2019.
DJ Alex Tjore will fill our ears between the bands with a special DJ set consisting of the best electronic tunes from the golden era of 1977-1984, so proper dancing footwear would be smart to consider.

On behalf of the APB Crew, Per Aksel Lundgreen elaborates: 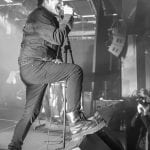 Norway has never been the main market for Apoptygma Berzerk, that’s been mostly Germany and the US, but in recent years Sweden has gained more and more attention, and interest has been enormous there. After massive pressure and over 100 (!) Norwegians attending the concert in Gothenburg, we realized that it was time to take a trip home again! There’s nothing that would have pleased us more than regularly playing in Norway, but there’s considerations to be made when the choice is between playing for 3,500 people in Oberhausen or 200 people in Bergen – it’s about the economy in it as well as maintaining a market.

The plan is also to be able to do more concerts in Sweden in the future, and also in England, which is also an important market for APOP. Unfortunately we’ve been cut off with a few gigs in London and a couple of festivals in recent years.

Many from the United States also wonder when we get there, and as it is now with processing time and costs for work visa to the states, we must simply prioritize a new album before we even begin to think about the red tape over there! We really want to come over and play, but these days all time, energy and money are going into the new album that is already way overdue! It is 2 years since the last album, “Exit Popularity Contest”, and we must prioritize studio time. 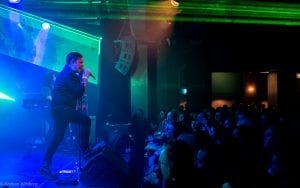 Next for Apop is the “SDGXXV EP” coming in December (only digitally), and “SDGXXV” 2xLP/CD/MC/digital March next year as a sequel to “Soli Deo Gloria (25th Anniversary Edition)” (Lo-Fi Merchandise for Europe (CD | LP) and Storming The Base for Canada/USA). So there’s little rest nowadays, we’re constantly working like crazy, and there’ll be a lot to look forward for all APOP fans! 🙂

The gig will be held at Parkteateret, Oslo, August 24th 2019 – get your tickets here!

Meanwhile we can join in the chant here 🙂