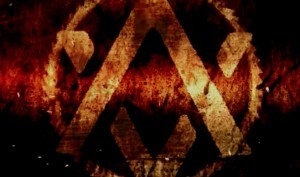 Out of the blue the dark electro hit machine Alien Vampires have released a 2 minute and a half long video teaser for their upcoming album “Drag You To Hell” which will be out later this Fall on Alfa Matrix.