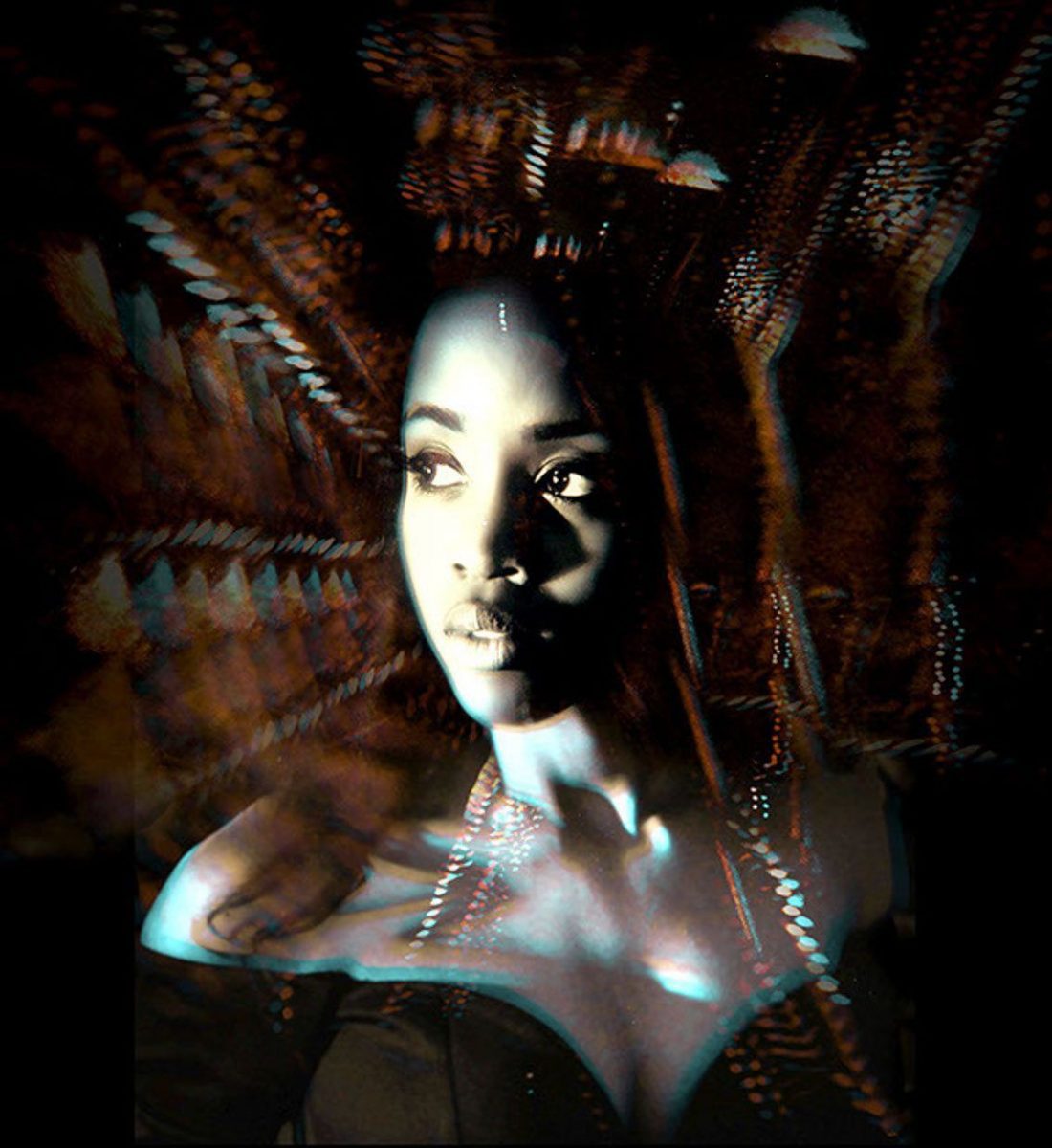 Croydon (London) based rhythm and blues singer Dede has announced her debut single, “Calling the clock”, for November 18. R&B on Side-Line? Yep, because the track features Alan Wilder (Recoil, ex-Depeche Mode) on piano and production. Not bad when you bootstrap your musical career we’d say!

We have been able to listen to the single for a few weeks now after it got pitched to us and the piano work in the track is subtle, carrying the song quite nicely backing Dede’s (excellent) vocals. It may not be for everybody’s ears, but the least you can say is that it sticks in your ear.

Here’s the cover of the single. 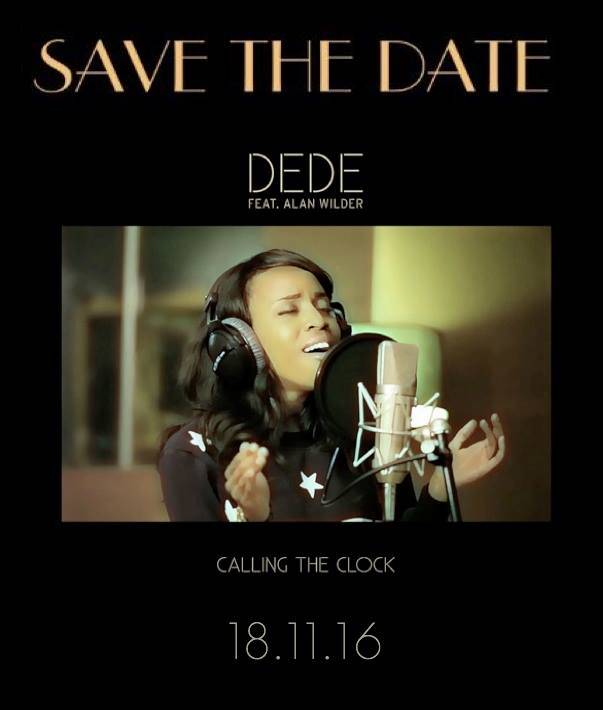 A video is planned to be released soon and uses some really nice close ups of the singer whilst singing. We’ll post it when we are allowed to do so.

Many fans are of course hoping that Wilder has picked up music again. Let’s see what will happen, keep your fingers crossed!