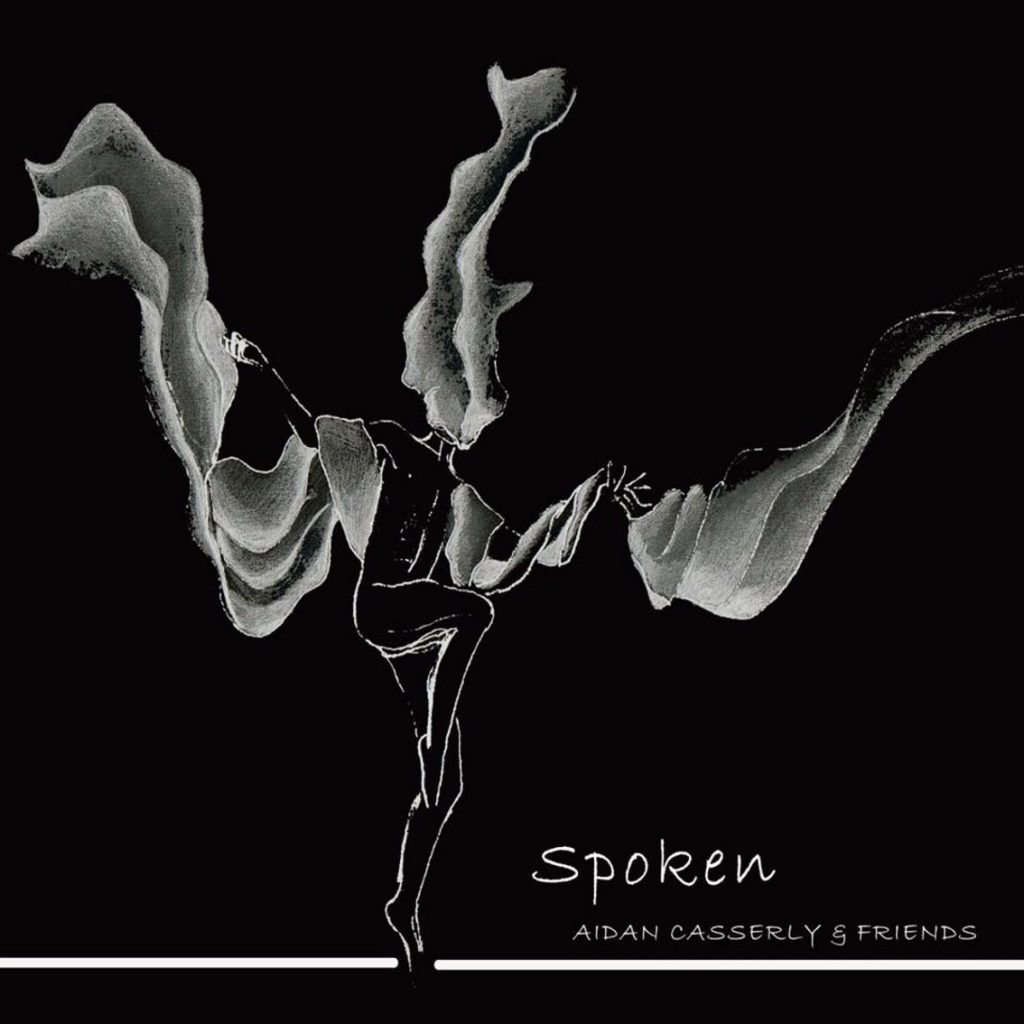 Aidan Casserly says: “Working in such a unique area and with such a diverse group of friends really brought something fresh to my working method. Having to create, to a voice only, was a wonderful opportunity to serve the words only, as opposed to a vocal melody and chord, song structure. I am deeply passionate about the written word, and discovering ways of making something beautiful with them. I hope I did justice to each amazing artist and friend of mine, who gave of the time, talent and expression. I will be forever in their debt”

You can preview the release right below and order your copy right here on iTunes.

The album was mastered by Martin Bowes at The Cage, with artwork by Monica Brito.