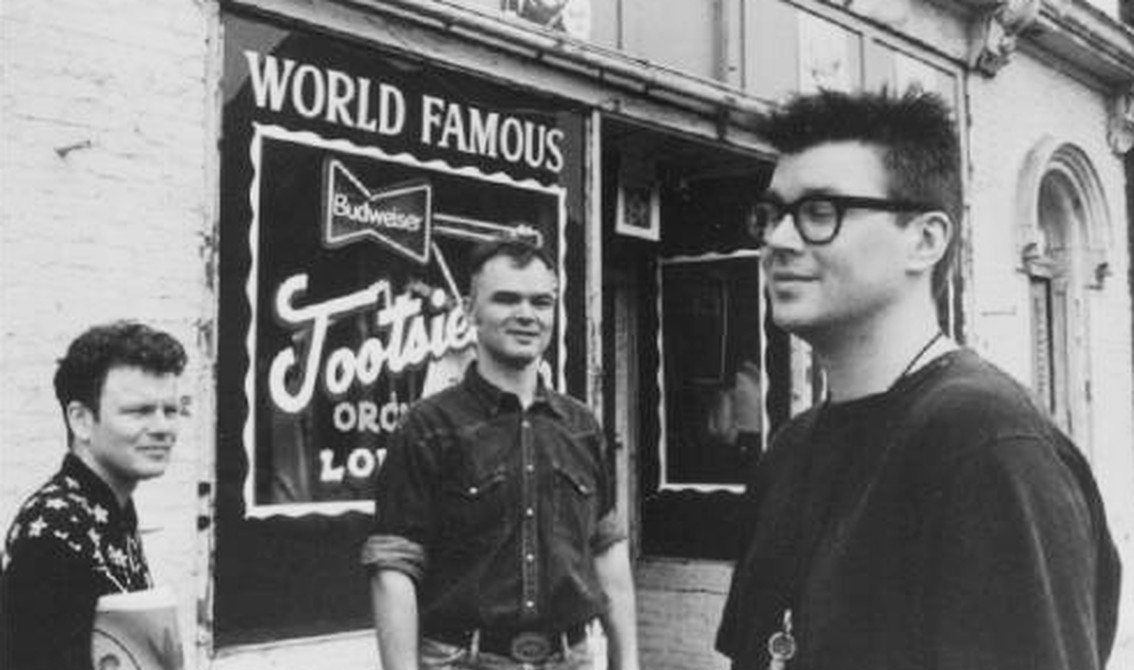 Here’s a reissue series on vinyl and CD which might especially interest our Canadian readers. The re-releases come from Shadowy Men on a Shadowy Planet, a seminal Canadian instrumental combo formed in Toronto, in 1984.

The band is perhaps best known for providing the theme song to the sketch comedy TV show, The Kids in the Hall, which you can watch below. They released three albums before disbanding in 1996, reconstituting once again in 2013.

All three original studio albums are being re-issued on CD and vinyl in deluxe gatefold sleeves, with expanded artwork, liner notes by Bon Von Wheelie, Bry Webb and Scott McCaughey and contextual essays by band associates.

Here’s the theme song to the sketch comedy TV show, “The Kids in the Hall”.