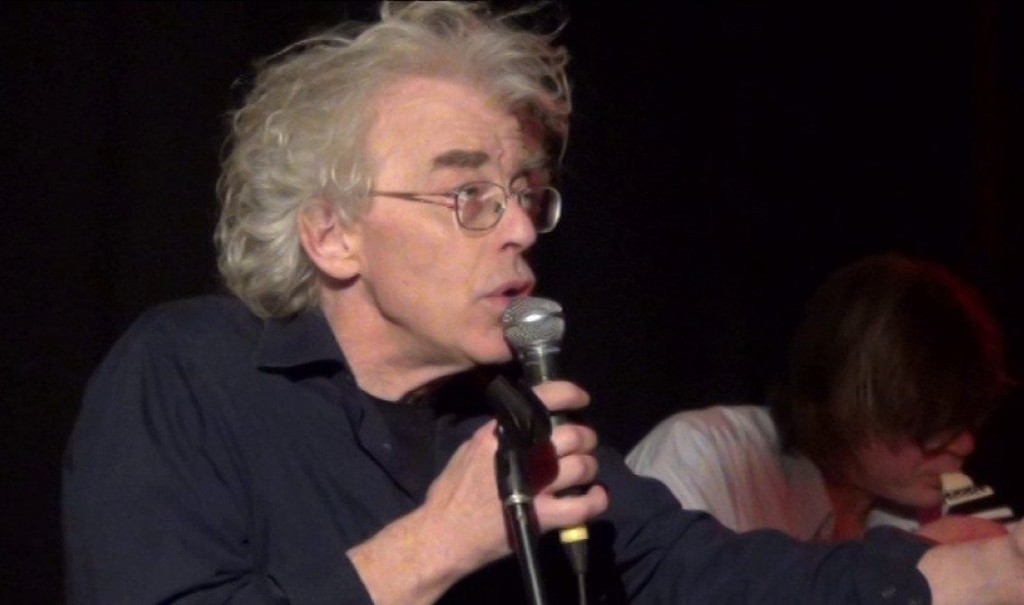 It doesn’t seem to stop, another music legend has died, Rembert De Smet. De Smet died from cancer, a diagnose he got only 6 weeks ago. Rembert De Smet was the frontman of 2 Belgian who in the mid-eighties together with Front 242 put Belgium on the EBM map thanks to his dark electropop including the massive hits “Lena”, “Operation Coup de Point” (a cover of Alpha Blondy’s Brigadier Sabari) and “Queen of Mine”.

Rembert De Smet started 2 Belgen in the early eighties together with Herman Celis. After the band disbanded in 1993 (after 4 albums) De Smet gathered fame with the band Está Loco which resulted in yet another hit “Llorar”, a beautiful Spanish sung acoustic guitar driven track. He would record 3 albums with the band.