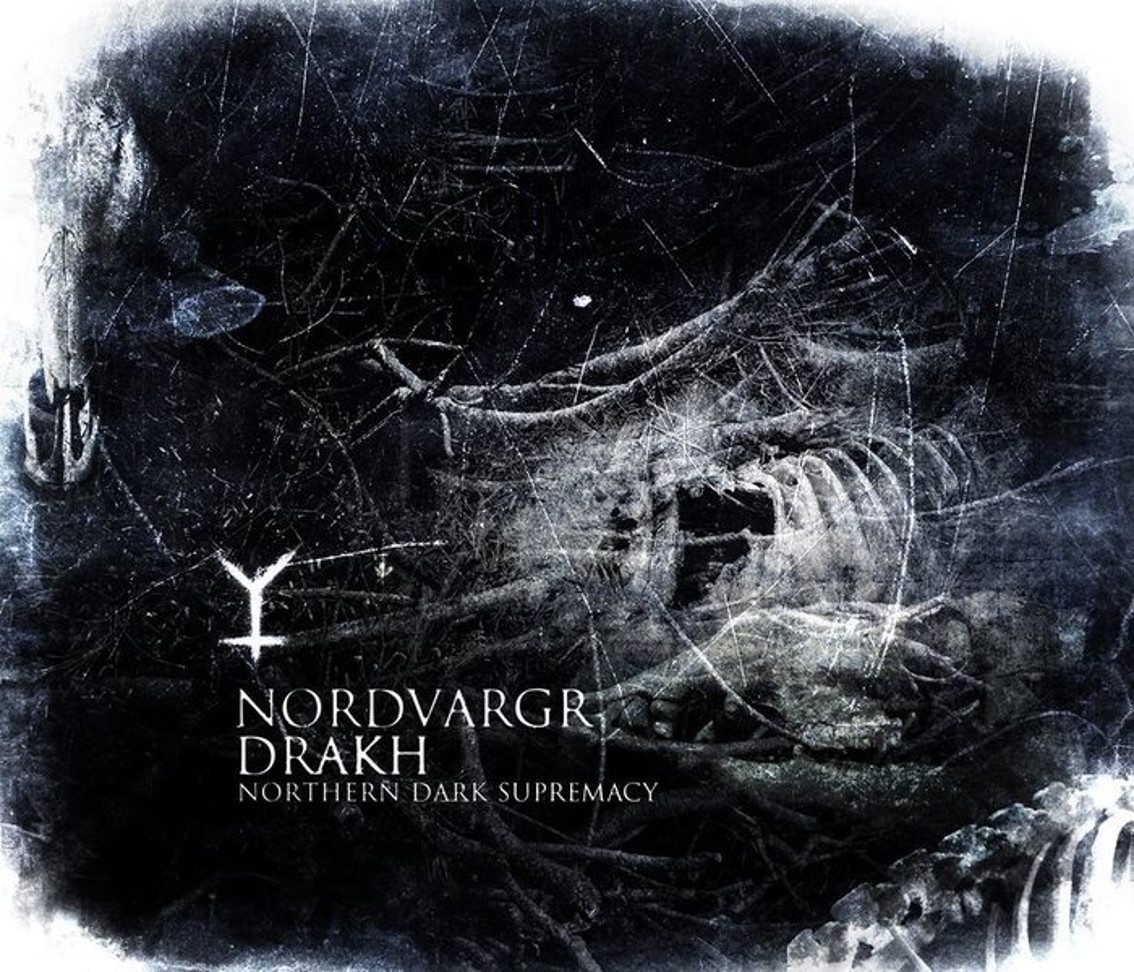 16 years after its first release on vinyl only on the US label L.S.D. Oganisation, “Northern Dark Supremacy”, a cult release by the fathers of Mz.412 and many other great projects, is being made available for the first time ever on CD in a limited edition of 400 copies.

“Northern Dark Supremacy” was the first collaboration between Henrik Bjorkk and Jonas Aneheim in the framework of Nordvargr / Drakh. The duo would only release 5 albums, the last one in 2008 (Old Europa Café). This re-issue is the first activity of the duo for almost 10 years and it resulted in extra exclusive material to be included on the re-issue.

The extra tracks are taken from the same sessions that simply did not fit onto the vinyl. You can now order this augmented CD via this fine mailorder.

Since you’re here … … we have a small favour to ask. More people are reading Side-Line Magazine than ever but advertising revenues across the media are falling fast. And unlike many news organisations, we haven’t put up a paywall – we want to keep our journalism as open as we can. So you can see why we need to ask for your help. Side-Line’s independent journalism takes a lot of time, money and hard work to produce. But we do it because we want to push the artists we like and who are equally fighting to survive. If everyone who reads our reporting, who likes it, helps fund it, our future would be much more secure. For as little as 5 US$, you can support Side-Line Magazine – and it only takes a minute. Thank you. The donations are safely powered by Paypal.
Tags: Drakh, MZ. 412, Nordvargr