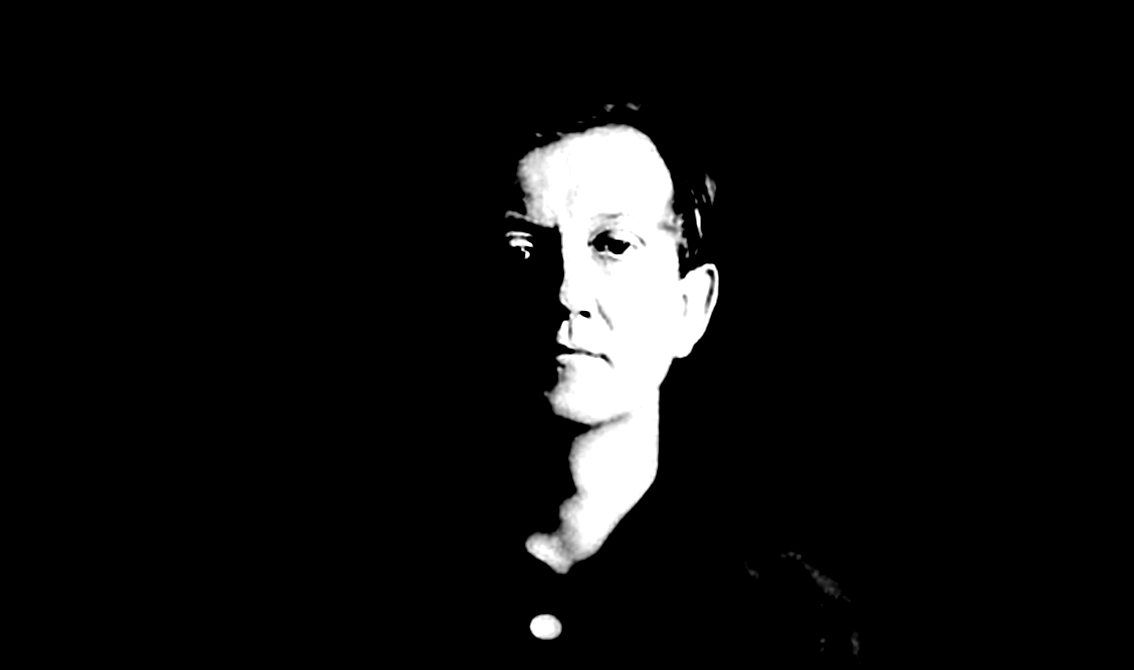 Last year we went watching Wim Mertens live at work during which he presented some of his newest work taken from his musi-fiction triptych “Cran aux Oeufs” (2015-2016), which by then only covered 1 album (out of 3). With “Dust of Truths” Wim Mertens now presents the final part out in the next weeks.

For those unfamiliar with this genius minimal music artist, know that the first part, “Charaktersketch”, was situated in central Europe Brussels anno 2015. In it the composer questions the position of culture in a larger world context.

The second part, “What are we, locks, to do?” for piano and voice is inspired by the Alexandrian Library in Egypt (300 B.C.). Central figures are the poet Callimachus and Queen Berenice II. Mertens music reads here as a commentary on the golden age of Ptolemaic Egypt.

For the final part, “Dust of Truths”, Wim Mertens refers to the naval Battle of Actium, which happened in Preveza, Greece in 31 B.C. Opponents here were the (future) Emperor August who defeated the Egyptian warships of Cleopatra. Mertens considers this battle rather as a civil war dispute within the Roman Empire then a explicit conflict between Rome and Egypt.

Wim Mertens is a Flemish Belgian composer, countertenor vocalist, pianist, guitarist, and musicologist. In the early years of his career he was a producer at the then BRT (Belgian Radio and Television, now called Vlaamse Radio- en Televisieomroep) for which he produced concerts by Philip Glass, Steve Reich, Terry Riley, Meredith Monk, Urban Sax and others. He also hosted a program called Funky Town together with Gust De Meyer (with whom he recorded the experimental album “For Amusement Only”).

Mertens has released more than 60 albums to date, the majority of which were issued by Les Disques du Crépuscule from 1980 until 2004. Mertens also produced a number of Crépuscule releases and consulted with the label on its choice of works by contemporary composers such as Michael Nyman, Gavin Bryars, and Glenn Branca. In August 2007 Mertens signed a contract with EMI Classics (now Warner Classics) for his entire catalog. The label re-released his entire back-catalog beginning in January 2008.

To give you an idea of what this musician has produced, also check this live album from 1994:

Since you’re here … … we have a small favour to ask. More people are reading Side-Line Magazine than ever but advertising revenues across the media are falling fast. And unlike many news organisations, we haven’t put up a paywall – we want to keep our journalism as open as we can. So you can see why we need to ask for your help. Side-Line’s independent journalism takes a lot of time, money and hard work to produce. But we do it because we want to push the artists we like and who are equally fighting to survive. If everyone who reads our reporting, who likes it, helps fund it, our future would be much more secure. For as little as 5 US$, you can support Side-Line Magazine – and it only takes a minute. Thank you. The donations are safely powered by Paypal.
Tags: Gavin Bryars, Glenn Branca, Meredith Monk, Michael Nyman, Philip Glass, Steve Reich, Terry Riley, Urban Sax, Wim Mertens