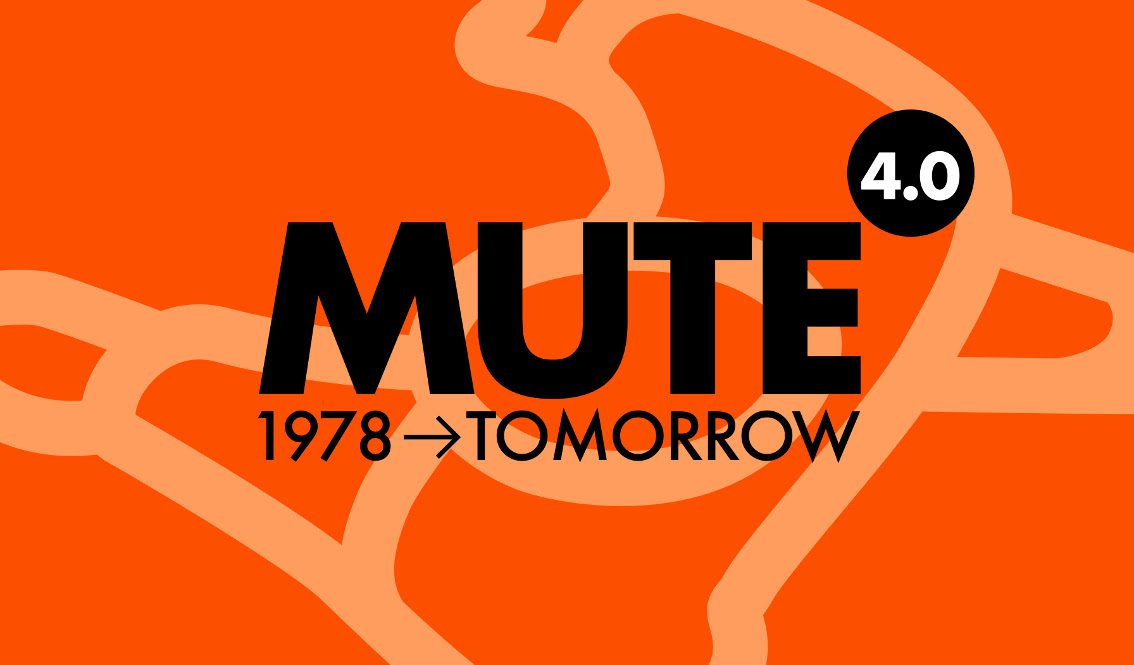 Last year we had the idea to create an April Fools prank with a fake compilation with a lot of famous musicians covering John Cage 4’33 silent track. We decided not to do it, not sure if most of you would grab the irony. You can imagine our surprise when Mute announced a box set this morning featuring 50 Mute artists giving their interpretation of… yes, 4’33.

From the artist that started Mute, The Normal, to the label’s newest signing, K Á R Y Y N, “STUMM433” will feature over 50 Mute artists – including Depeche Mode, Yann Tiersen, Liars, Silicon Teens, Irmin Schmidt – presenting their own interpretation of one piece of music: John Cage’s 4’33”.

Fortunately you’ll get a visual to accompany each ‘performance’ of 4’33”. The box set launches with a video from Laibach which you can see below.

Net profits from the release of STUMM433 will be split between the British Tinnitus Association and Music Minds Matter. These charities were chosen to honor Inspiral Carpets’ founding member Craig Gill who suffered from anxiety and depression as a result of his tinnitus in the years up to his untimely death. The box set will be released in May 2019.