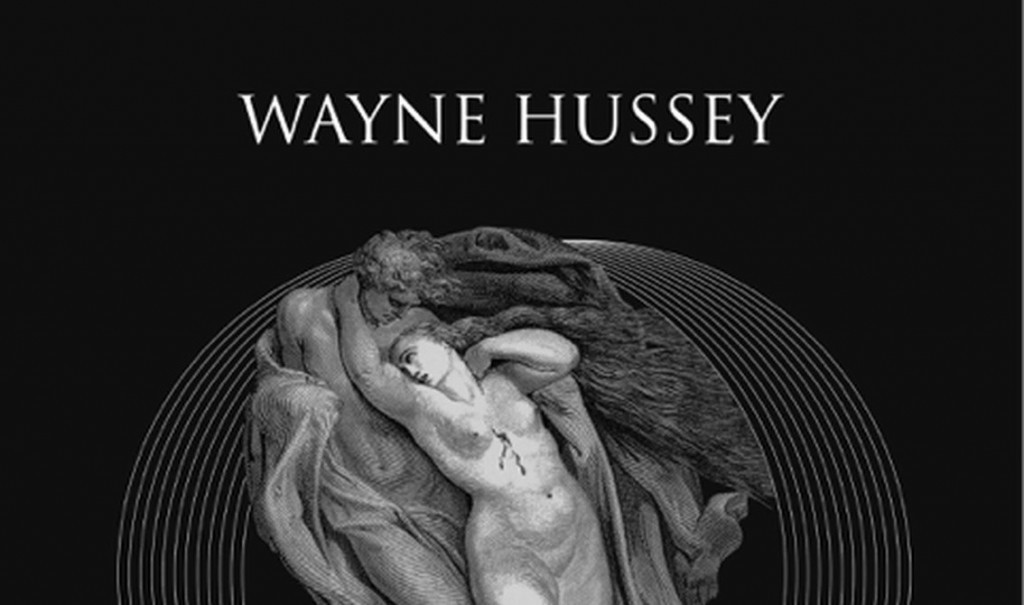 The other A side is a brand new song entitled “My Love Will Protect You”, a song that was co-written by Wayne with Rebeca Y. Casanova as part of the “Canciones De Cuna” benefit album. The lyrics for the album are all written by homeless children in Buenos Aires, Argentina, which were then worked into songs by national and international artists and recorded as an album of lullabies, with all proceeds going to help finance culture centres in Buenos Aires that offer art, music, theatre, and photography classes to homeless children. 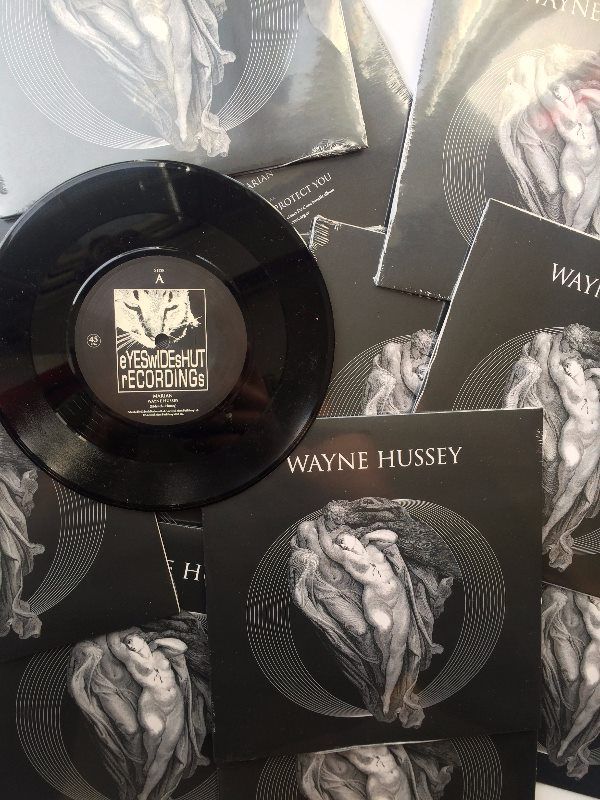 “Marian” was featured on the Sisters Of Mercy album “First and Last and Always”, the debut studio album by the band. It was released on 11 March 1985, through record labels Merciful Release and WEA. The lyrics for “Marian” were actually inspired by Gary Marx’s original lyrics to “First and Last and Always”, originally called “The Scottish One”. Marian referred to the name of a friend of the band’s from Hamburg: Marianne.