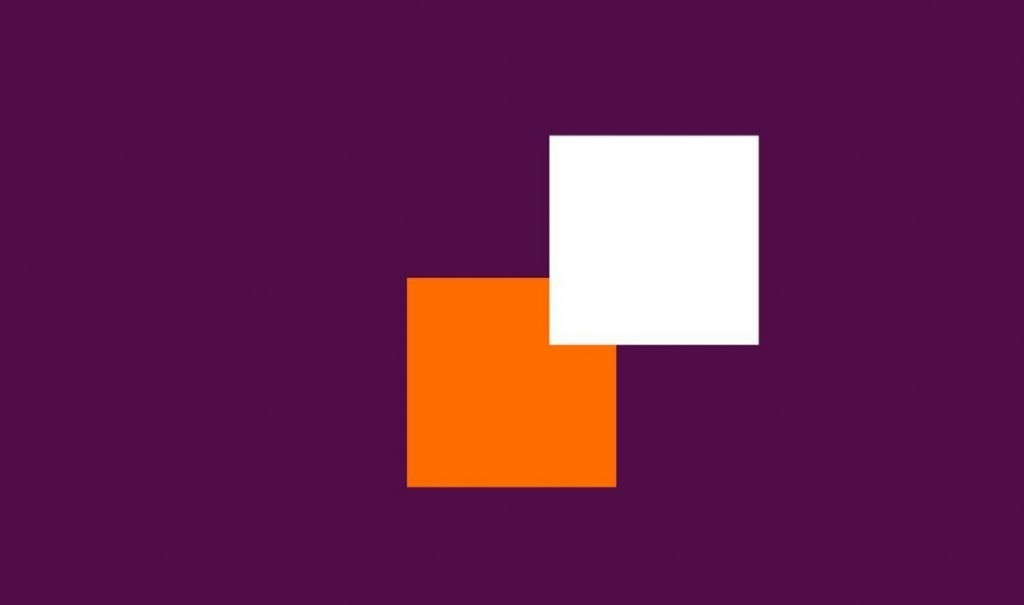 “Better Have A Drink To Think” is the first single from Erasure’s Vince Clarke and Orbital’s Paul Hartnoll. The duo will see the single released as a one-track download on 3rd June 2016.

The single acts as a teaser for their collaborative album “2Square” to be released shortly after under the Vince Clarke & Paul Hartnoll moniker and this via VeryRecords. 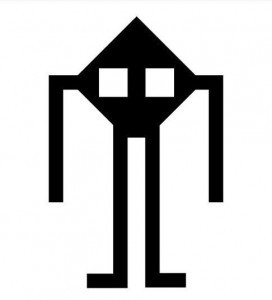 VeryRecords is a micro download-only label started in 2016 by Vince Clarke of Erasure. For VeryRecords it will will be its first release. The label describes itself as a “very small record label dedicated to releasing very fine electronic music”.

Clarke and Hartnoll have composed and recorded 8 tracks for the album in the style of ‘Home House’ as they say. According to both artists, it’s a new electronic sub-genre which is defined as ‘music you can dance to, in the privacy of your own living room’. We never heard of it though. 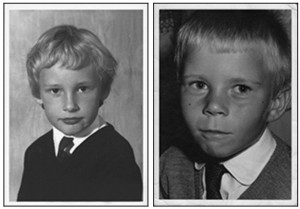 Paul Hartnoll (Orbital) recalls how it all came about: “Vince approached me and asked if I wanted to work with him on some tracks he had demoed. I set about adding and fiddling around and then we both spent a week finishing and mixing the record in my Brighton studio. Between us we’ve chalked up more than 50 years of making electronic dance music, we’re both Dads, and it was time to hold out the hand of collaboration and help each other up onto the dance floor to dance as only Dads can.”

More news as we get it.