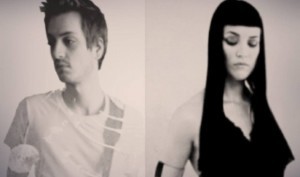 The US electronic/industrial rock act Mojave Phone Booth have signed with Fangoria Musick. A new record is in the making. Mojave Phone Booth is the duo consisting of the 2 former Snake River Conspiracy bandmates Tobey Torres-Doran and Mitchell Doran. The duo have toured North America opening for A Perfect Circle and toured Europe opening for Queens of the Stone Age.

Here’s the video for “Video Creep”. A rather delicious song!

For those wondering what the band’s name is about. It refers to a Mojave phone booth which was a lone telephone booth in what is now the Mojave National Preserve in California. 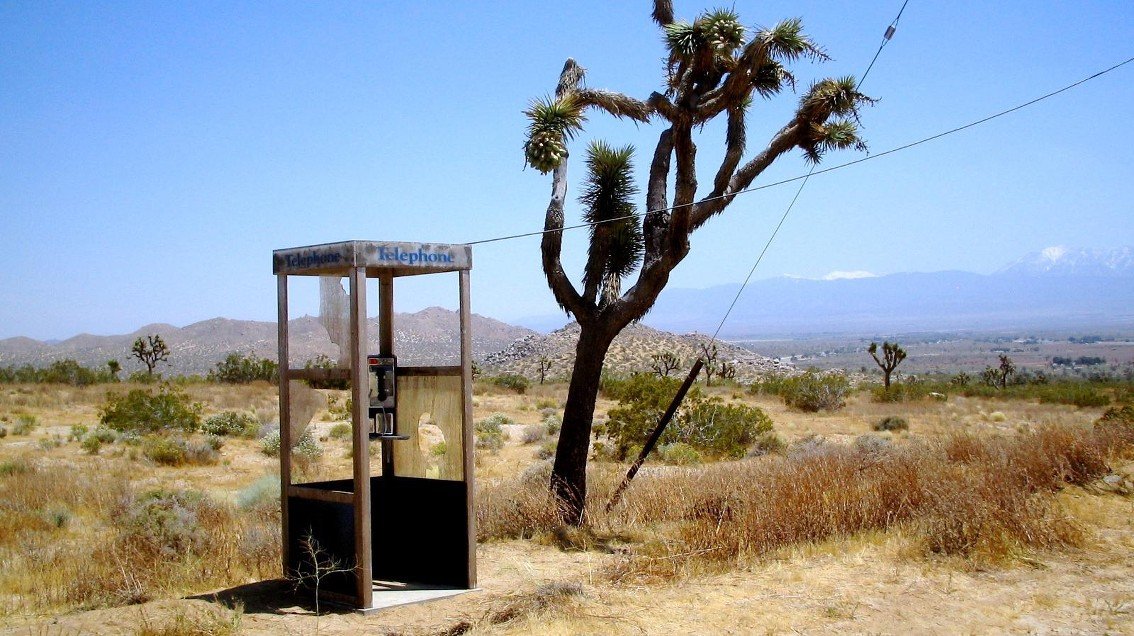 It attracted online attention in 1997 for its unusual location. Installed in the 1960s, the booth was 13 km from the nearest paved road, 24 km from the nearest numbered highway, and kilometres from any buildings. Its telephone number was originally (714) 733-9969 before the area code changed to 619 and then to 760.