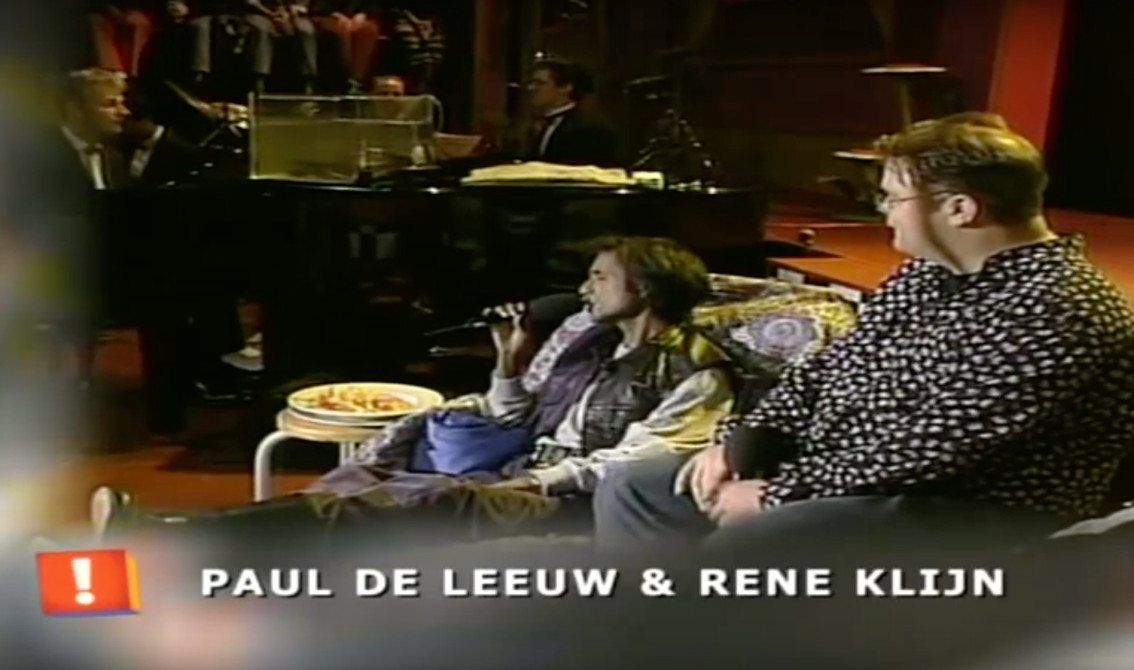 Today is World AIDS Day, it is an opportunity for people worldwide to unite in the fight against HIV, show their support for people living with HIV and to commemorate people who have died. World AIDS Day was the first ever global health day, held for the first time in 1988.

Today is the perfect day to remember a special live version of Yazoo’s “Mr. Blue” by René Klijn. Klijn was a member of the boyband Bam-to-Bam-Bam. He died September 5, 1993 in Amsterdam from AIDS-related complications. In 1992 he performed the Yazoo cover “Mr Blue” on Dutch Television, clearly suffering from the ravage AIDS had caused. This was his first performance at dutch television, after this show Rene entered the charts with this song. But within 1 year after this show he died because of aids.

Since you’re here … … we have a small favour to ask. More people are reading Side-Line Magazine than ever but advertising revenues across the media are falling fast. And unlike many news organisations, we haven’t put up a paywall – we want to keep our journalism as open as we can. So you can see why we need to ask for your help. Side-Line’s independent journalism takes a lot of time, money and hard work to produce. But we do it because we want to push the artists we like and who are equally fighting to survive. If everyone who reads our reporting, who likes it, helps fund it, our future would be much more secure. For as little as 5 US$, you can support Side-Line Magazine – and it only takes a minute. Thank you. The donations are safely powered by Paypal.
Tags: Bam-to-Bam-Bam, de Schreeuw van de Leeuw, Paul de Leeuw, René Klijn, World AIDS Day, Yazoo