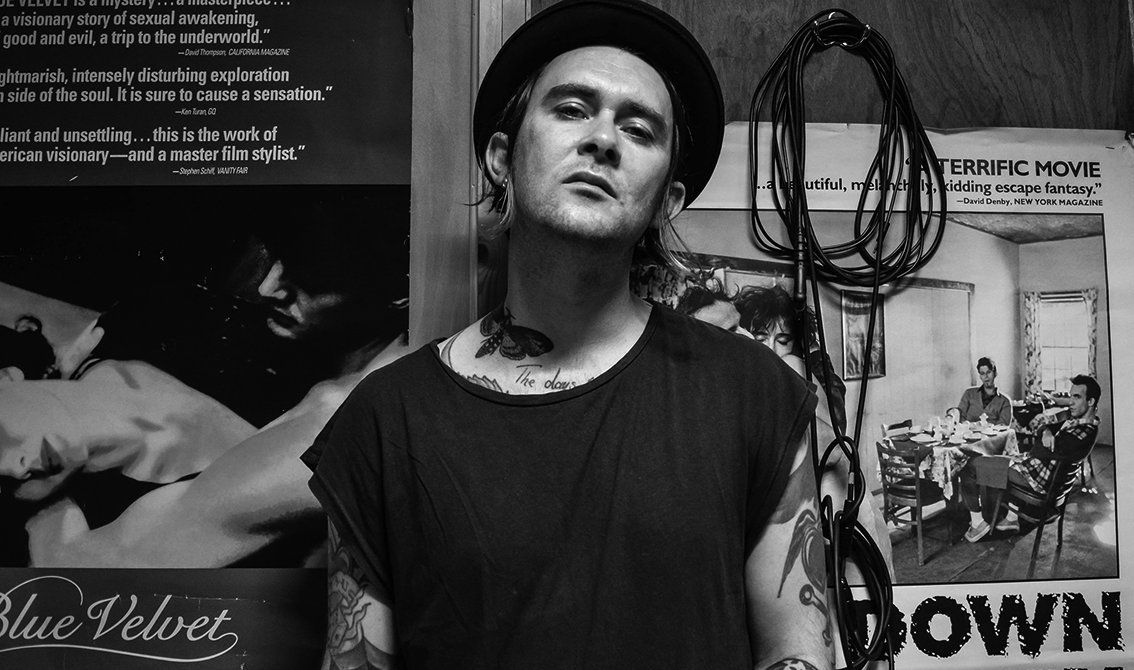 Tim Muddiman is known as the guitarist/bass-player of Gary Numan and is also producer/guitarist for the English alternative rock band Pop Will Eat Itself.

On 5 August 2016 the fourth single of Tim Muddiman and The Strange called “Glass Queen” will be released as a 4-track EP, which can be ordered here. The debut full cd “Paradise Runs Deeper” will be released on 9 September 2016 via PledgeMusic.