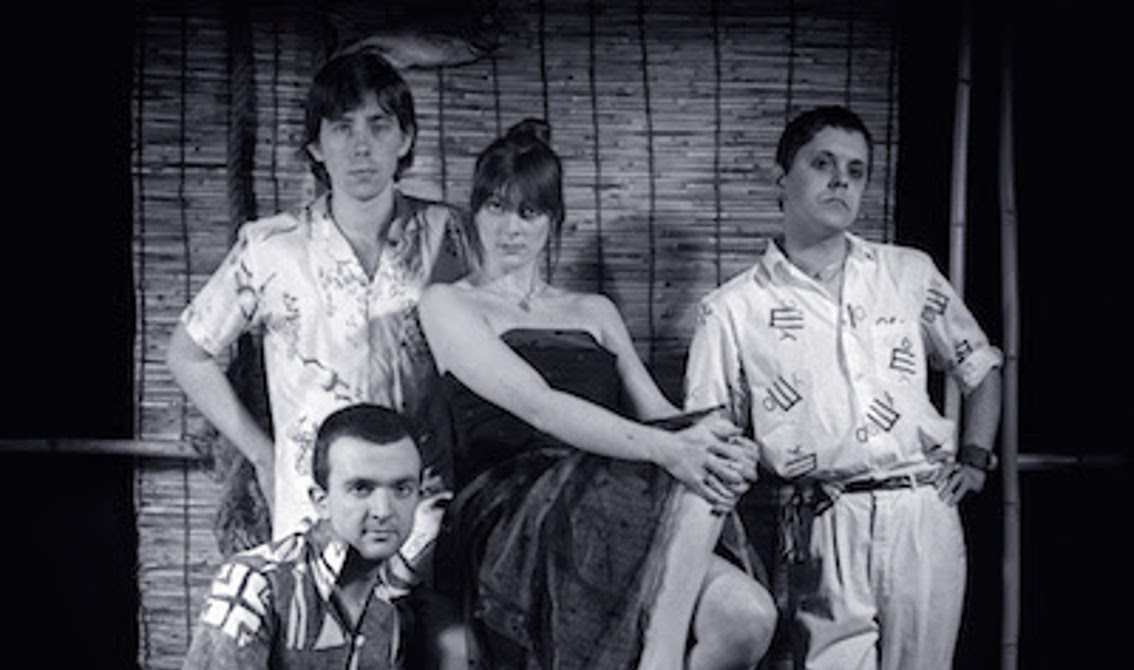 On November 3, 2017 “The Second Annual Report” will be reissued as a limited edition white vinyl release in the original packaging and also on double CD. Also out will be “20 Jazz Funk Greats” and that on green vinyl and double CD. Accompanying these releases will be “The Taste Of TG: A Beginner’s Guide to Throbbing Gristle” with an updated track listing that will include “Almost A Kiss” (from 2007’s “Part Two: Endless Not”). This will be the first time “The Taste Of TG” is available on vinyl and will be presented on double red vinyl alongside a CD and digital release. The November’s anniversary releases will be followed by further catalog releases in January and April 2018.

Listen to “United” here which is taken from “The Taste of TG”. It was originally released as a 7” on Industrial Records in 1978.