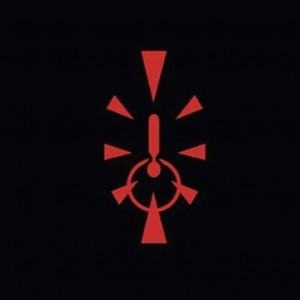 Background/Info: The Wheal is a French project I never heard of before and which has been signed to the promising Exhibition Records (EXBTN) that discovered Soft Riot. This EP has been already released a few months ago now and features 4 tracks.

The two other cuts are pretty minimal-minded and deal with a minimal format of electro-pop & new-wave style. There’s a vintage flavor emerging at the surface as well.

+ + + : The “Intro” is a pretty cool cut for its darkness and somewhat ritual inspiration. The Wheal reveals a minimal kind of electro-pop music with some good-old 80s elements but without emulating any other formation. I also like the delicate and crystalline bleeps running through “Body”.

– – – : This EP reveals two sides, which are a bit different from each other. The pop is minimal and globally speaking rather interesting, but missing a real apotheosis.

Conclusion: It’s rather unusual to find a record where the intro and outro are more promising than the other tracks. It all sounds a bit like The Wheal still has to elaborate and improve different aspects of the production while trying to find its own sound DNA.