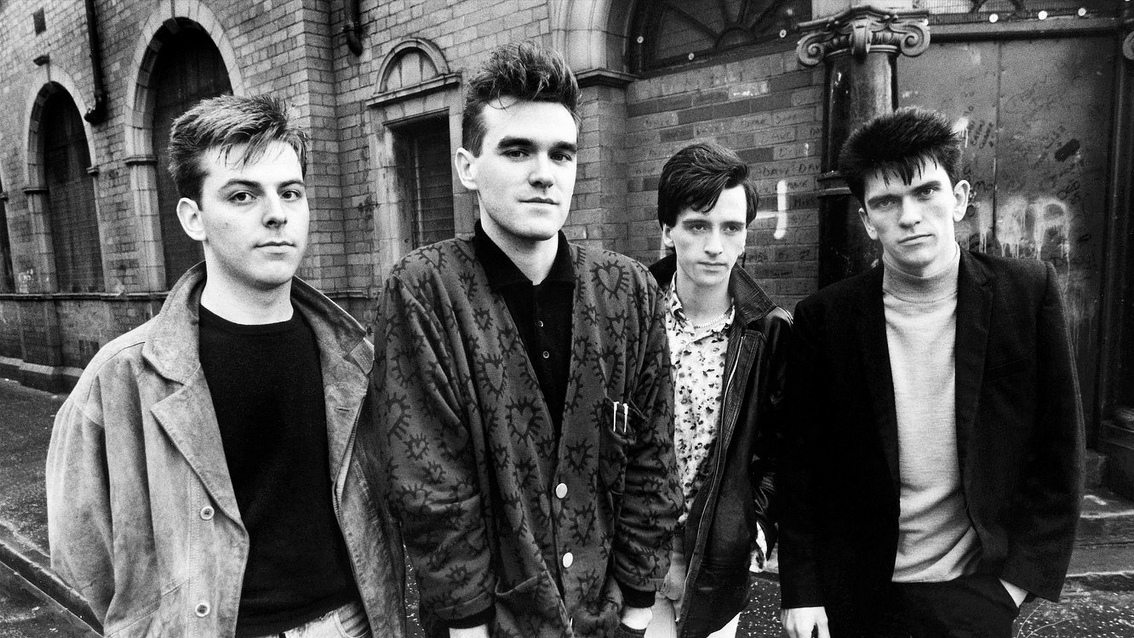 The Smiths’ “The Queen Is Dead” was first released in the summer of 1986 and was the third studio album by the Smiths. Guitarist Johnny Marr wrote several songs that would later appear on “The Queen Is Dead” while the Smiths toured Britain in early 1985, working out song arrangements with bassist Andy Rourke and drummer Mike Joyce during soundchecks. The album was produced by Morrissey and Marr, working predominantly with engineer Stephen Street, who had engineered the band’s 1985 album, “Meat Is Murder”.

It will now be re-released as a newly mastered and expanded version on 20th October.

The 3CD/1DVD box set (available here) features the 2017 master of the album; additional recordings featuring demos, b-sides and alternative versions; the “Live In Boston” album recorded at the Great Woods Center For The Performing Arts on 5th August 1986; and a DVD featuring the 2017 master of album in 96kHz / 24-bit PCM stereo and “The Queen Is Dead – A Film By Derek Jarman”. 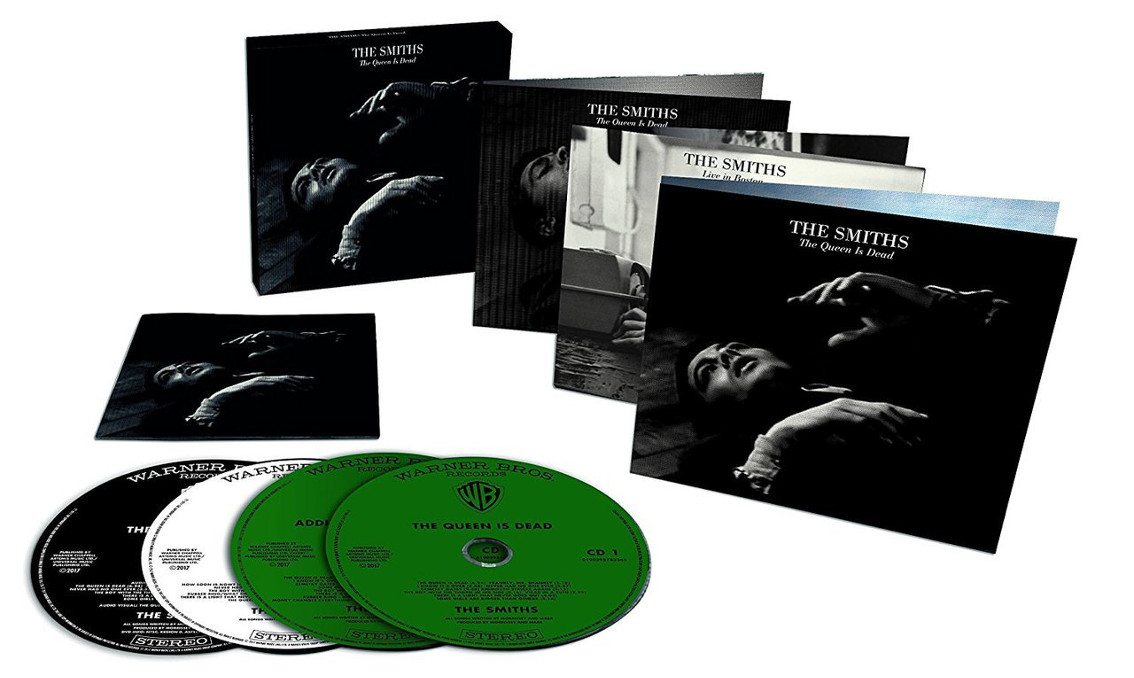 The 5LP box set of the reissue (available here) features the 2017 master of the album, additional recordings and the “Live In Boston” recording. For those who just want to stick to the normal reissue, there is also this 2CD set. 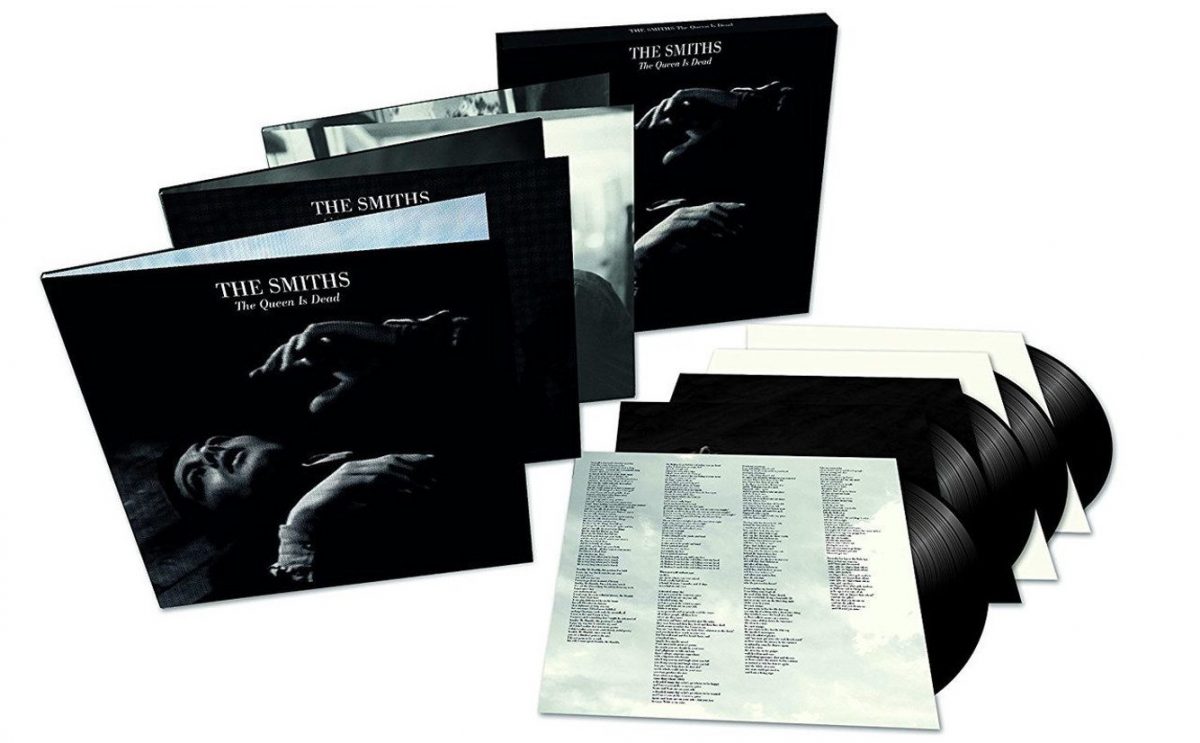 Here’s the video for the documentary (before it was remastered for the DVD inclusion that is).