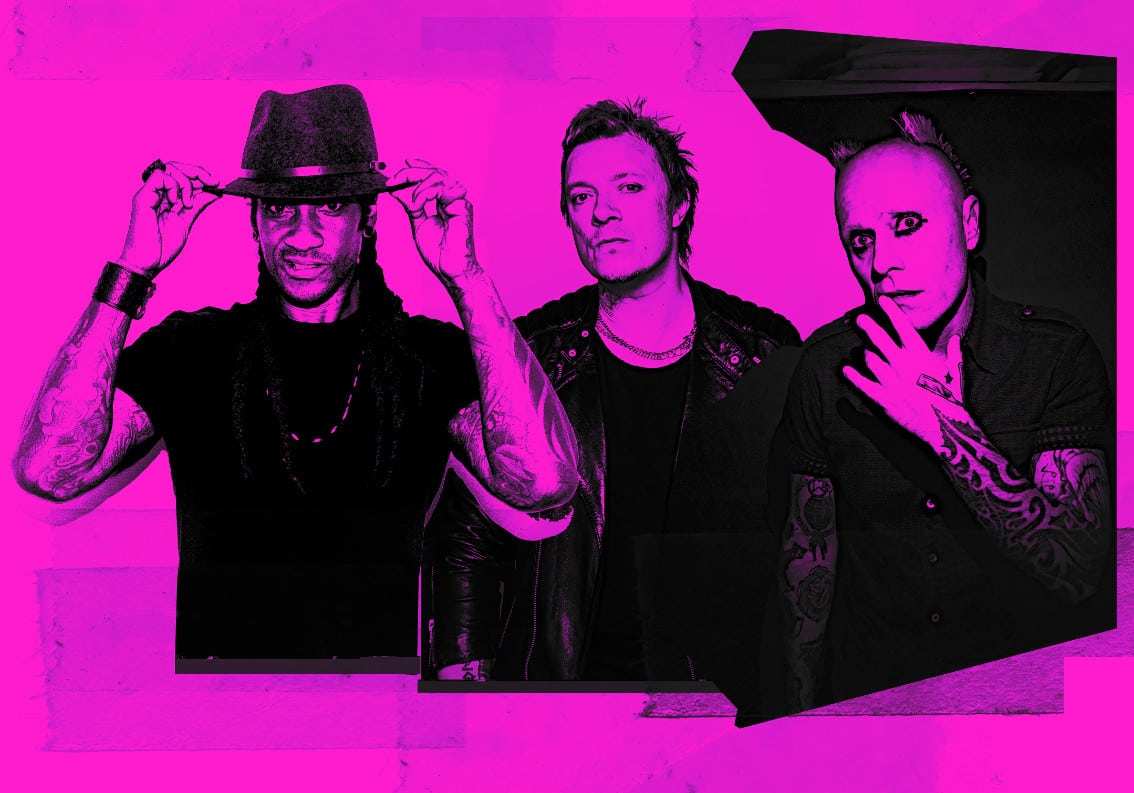 You can view the new single below.

The band will also go on a European tour, here are the confirmed dates so far.