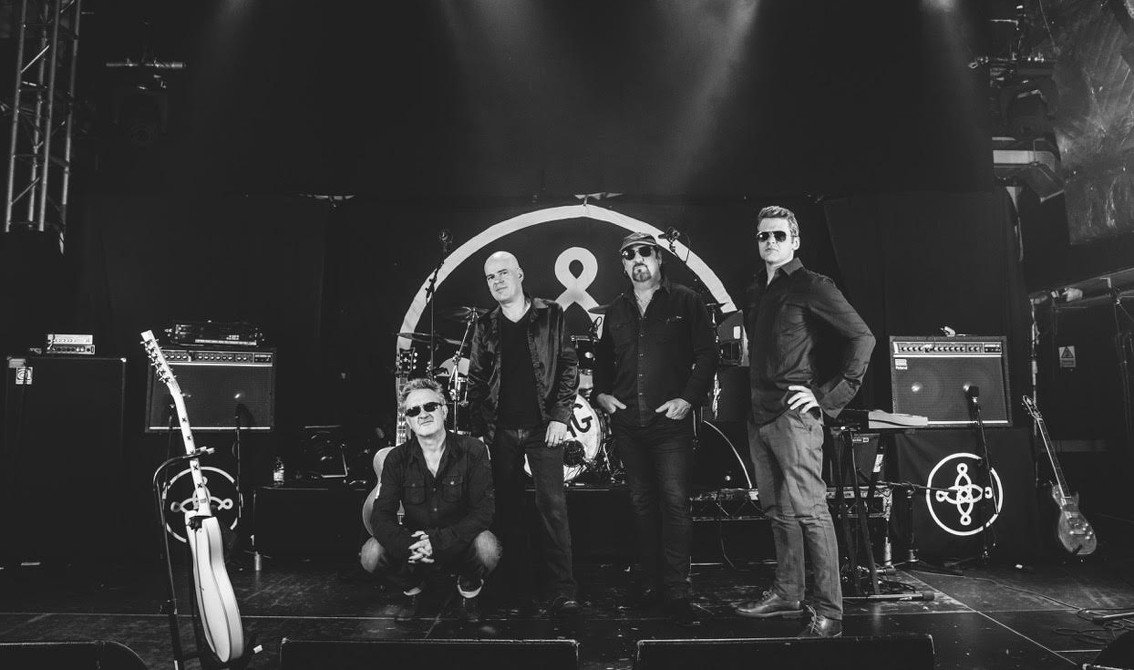 2016 sees The Mission celebrating 30 years since they first set foot on the stage at the Alice In Wonderland club in London on January 20th 1986. To coincide they will launch a new tour and release a brand new studio album (the first album since 2013’s “The Brightest Light”). The 30th anniversary tour starts in Dublin on October 1st and includes O2 Shepherds Bush Empire in London on October 8th. The Mission will also play the Whitby Goth Weekend on November 5th.

In a message Wayne Hussey says: “Who would’ve thought it, eh? As we were well renowned for our, ahem, lifestyle choices, shall we say, I remember Melody Maker ran an office pool betting which member of The Mission would die first. I seem to remember Mick was the favourite with yours truly running a close 2nd. Well, we’re still here, alive and well and still going strong. It seems to me that anyone who survives past the age of 50 in this business these days is given honorary legendary status. It’s cheaply given, in my opinion, but we’ll take it. I seriously never thought I’d see this day but 30 years is a remarkable achievement. Not one we could have achieved without the support and patronage of our brilliant audience. This celebration is for them as much as it is for our retirement funds.”

The original members Wayne Hussey, Craig Adams and Simon Hinkler will be joined by drummer Mike Kelly. The Mission (known as The Mission UK in the United States) were formed in 1986 by former members of The Sisters of Mercy.

Tags: Sisters Of Mercy, The Mission