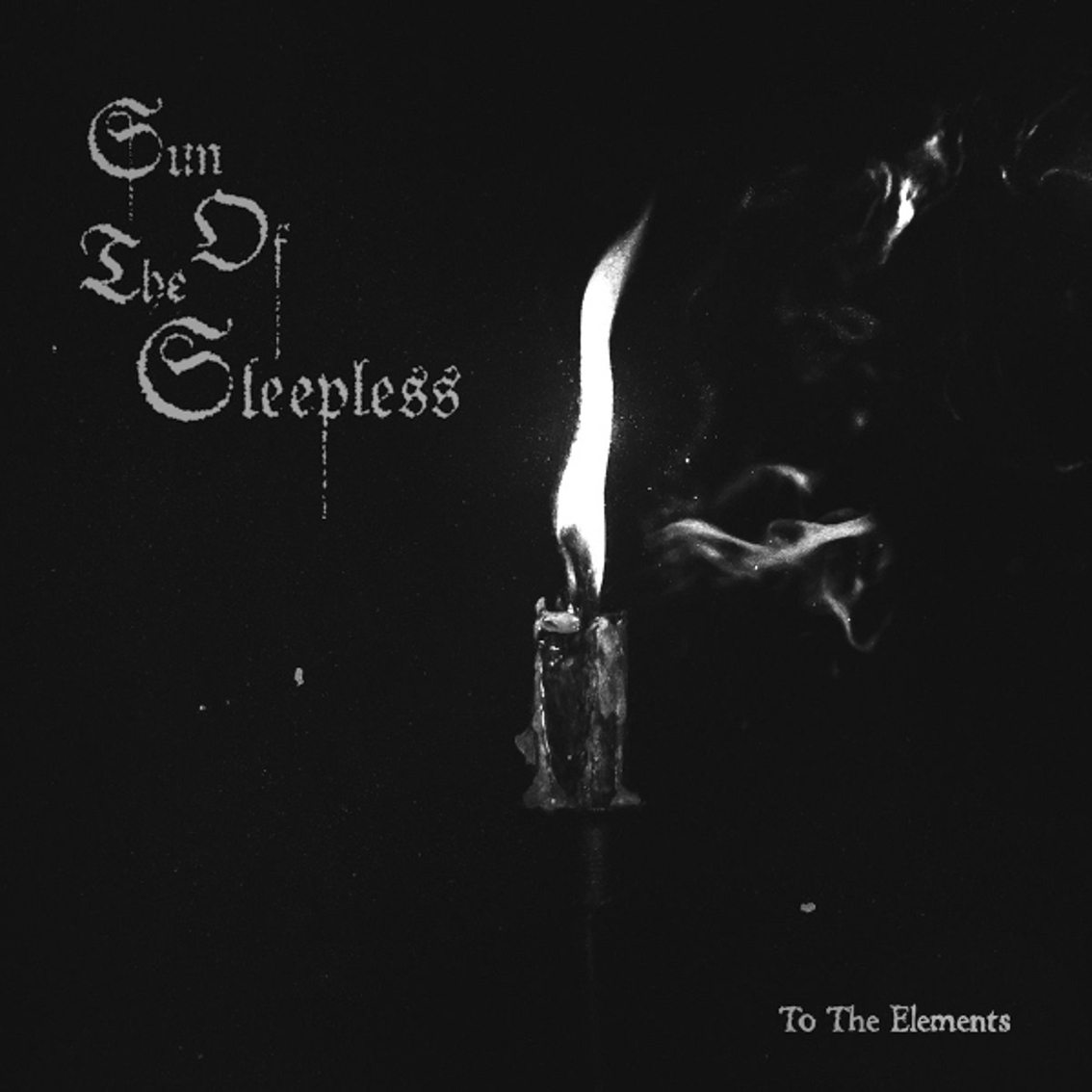 The black metal act Sun Of The Sleepless is the solo project of Schwadorf (aka Markus Stock), the mastermind behind Empyrium and The Vision Bleak.

Despite its formation in 1998, “To the Elements” is Sun Of The Sleepless’ full-length debut, following its split EP with Nachtmahr (2004), the band’s debut EP “Poems to the Wretches Hearts” (1999) and the 7″ “Tausend Kalte Winter” released in 2000, which featured a trip hop take on the Darkthrone classic “En As I Dype Skogen.”

Now, 13 years later, Sun Of The Sleepless offers an album of brand new material. Note that the album will be out as a 2CD boxset (with 3 extra bonus tracks) and as a vinyl album, all available here.

At the same time as Sun Of The Sleepless’ first full-length album, the vinyl compilation “Shadows Of The Past” will be released on black and strictly limited gold vinyl – and available now for ordering. “Shadows Of The Past” features all Sun Of The Sleepless recordings from the period 1998-2004 – “Poems To The Wretches Hearts” (1999), “Tausend Kalte Winter” (2000) as well as the tracks of the split EP with Nachtmahr (2004) – which have been remastered especially for this release.

Below is already an excerpt of “Phoenix Rise”, a song featured on the Sun Of The Sleepless’ Album “To The Elements”. This is a rough mix straight from the studio but it gives you an idea.