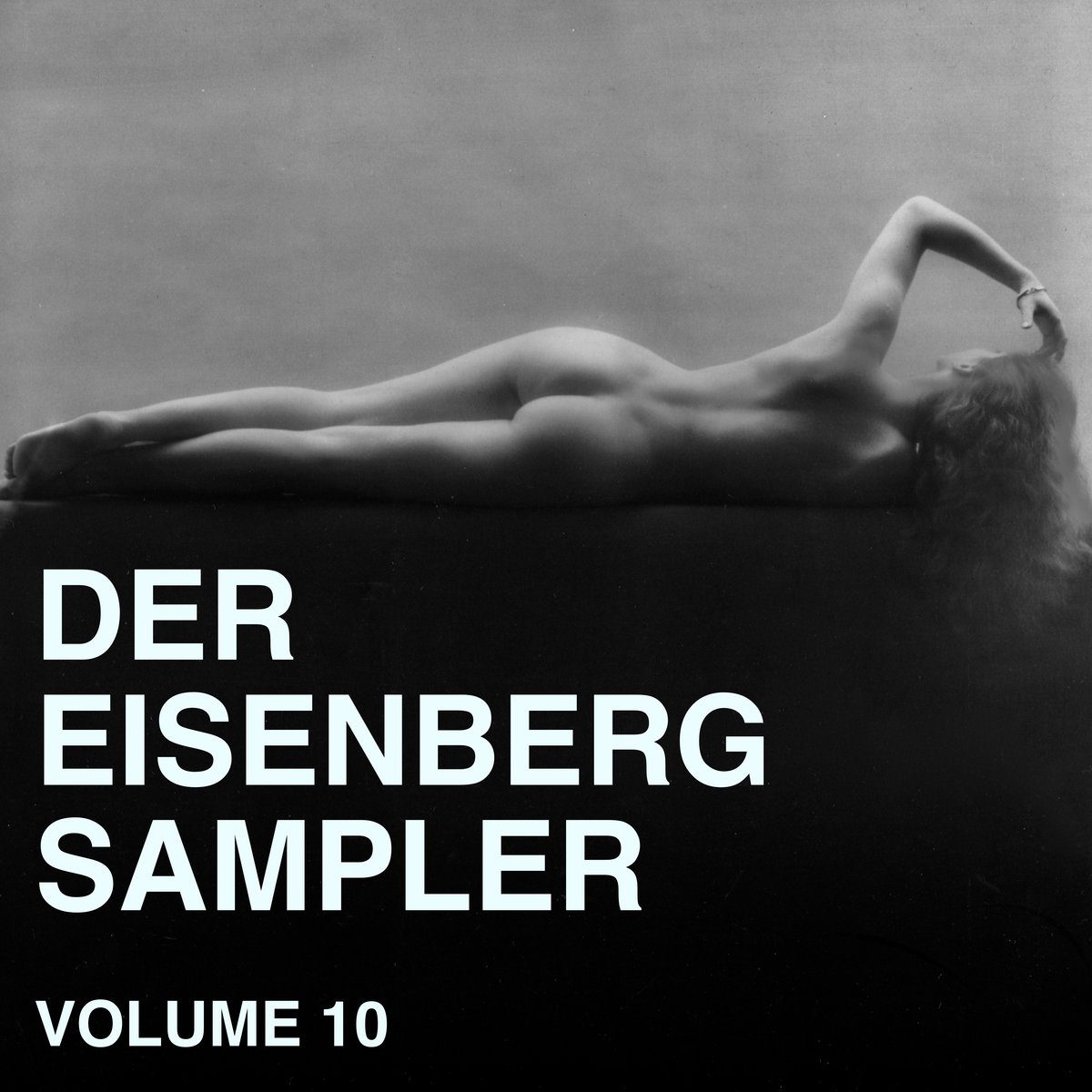 (By our Norwegian correspondent Jan Ronald Stange)
June 10th saw the release of yet another release from the ‘Der Eisenberg Sampler’ compilation series, this time the 10th edition! It’s a joint collaboration between Carlos Perón and the Norwegian label Sub Culture Records led by Per Aksel Lundgreen, whom I had a chat with to find out how this came together.

Per Aksel: Carlos started the record company Eisenberg at the end of the 80’s, and the first ‘Der Eisenberg Sampler’ was released on CD in 1992. When Carlos and Sub Culture Records started collaborating on digital distribution in 2013 these compilations where among our first releases. Carlos then wanted to continue releasing this series of compilations digitally, and now we’re at the 10th edition!
We’ve both chosen the tracks, and Carlos have mastered/remastered all the tracks. The Zone Tripper track is brand new and exclusive for this compilation for the time being, and the same goes for the Substaat track ‘Captivate’ featuring Psyokosister (aka. Hanne Haugsand). 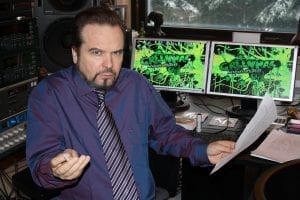 S-L: Many will recognize Carlos Perón from other projects too?
P-A: Yep, he was a founding member of the legendary Swiss electronic band Yello and participated on their three first albums. His solo career spans an amazing number of albums, about 40 (!!!), including movie soundtracks. Most known would be ‘La Salle Blanche’, ‘A Dirty Song’, ‘Motorman’, ‘A Hit Song’, ‘Der Komtur’ og ‘Nothing Is True, Everything Is Permitted’.
He’s known from the New Beat scene too, where he broke ground with A Split Second and was one of those shaping things to come.

PS! Just as I was gathering info for this article, a MixCloud session with Yello tracks was forwarded to me from a friend, and who else than Carlos Perón made the introduction there!?

Check out the sampler yourself at Bandcamp or Spotify.