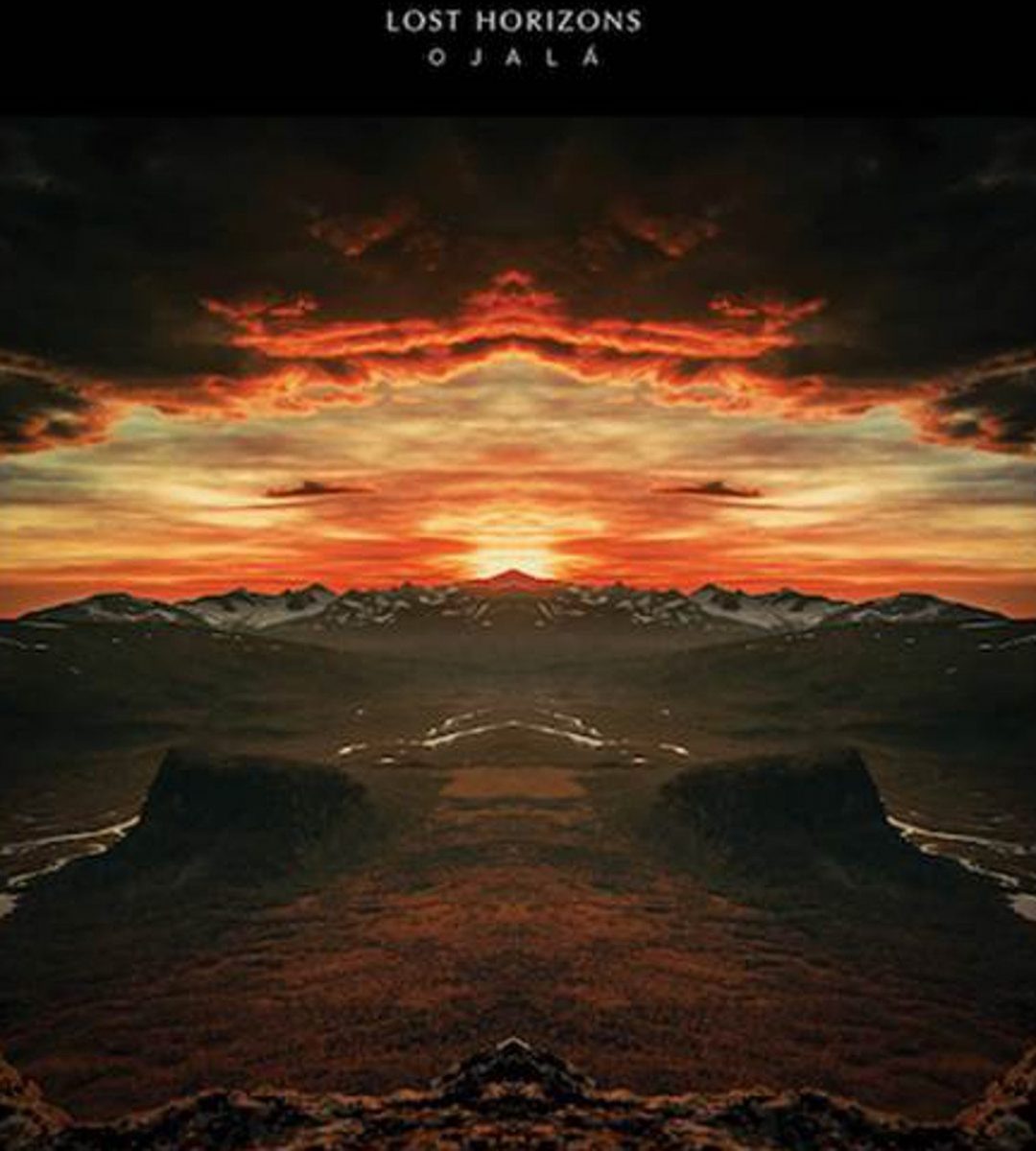 As usual with Raymonde also this project hosts a varied mix of influences including of course dreamy pop. You can listen to the project’s first tracks from the album below. The tracks are “The Places We’ve Been”, featuring Karen Peris on vocals, and “Frenzy Fear”, featuring Hilang Child on vocals.

Many will know Richie Thomas from his work with Raymonde in the eighties, the songs unfortunately remained in the demo stage. One collaboration survived, namely “Ivy And Neet”, found on This Mortal Coil’s second album “Filigree & Shadow” (1986), with Thomas adding saxophone to Raymonde’s improvised piano. After that Thomas toured with The Jesus And Mary Chain, Moose, Felt and, in the nineties with Cocteau Twins.

The songs for “Ojalá” find their origin in a four-days improvisation session the pair booked in an east London studio, with Raymonde on piano and Thomas on drums. Raymonde then added bass, guitar and occasional electronics at his home studio in Brighton, turning improvisation into songs, and a second four-day session was booked – the day that David Bowie suddenly died. As the songs took shape, Raymonde approached the singers. The result is a 15-track album.

Since you’re here … … we have a small favour to ask. More people are reading Side-Line Magazine than ever but advertising revenues across the media are falling fast. And unlike many news organisations, we haven’t put up a paywall – we want to keep our journalism as open as we can. So you can see why we need to ask for your help. Side-Line’s independent journalism takes a lot of time, money and hard work to produce. But we do it because we want to push the artists we like and who are equally fighting to survive. If everyone who reads our reporting, who likes it, helps fund it, our future would be much more secure. For as little as 5 US$, you can support Side-Line Magazine – and it only takes a minute. Thank you. The donations are safely powered by Paypal.
Tags: Bella Union, Cocteau Twins, Dif Juz, Lost Horizons, Richie Thomas, Simon Raymonde, twins