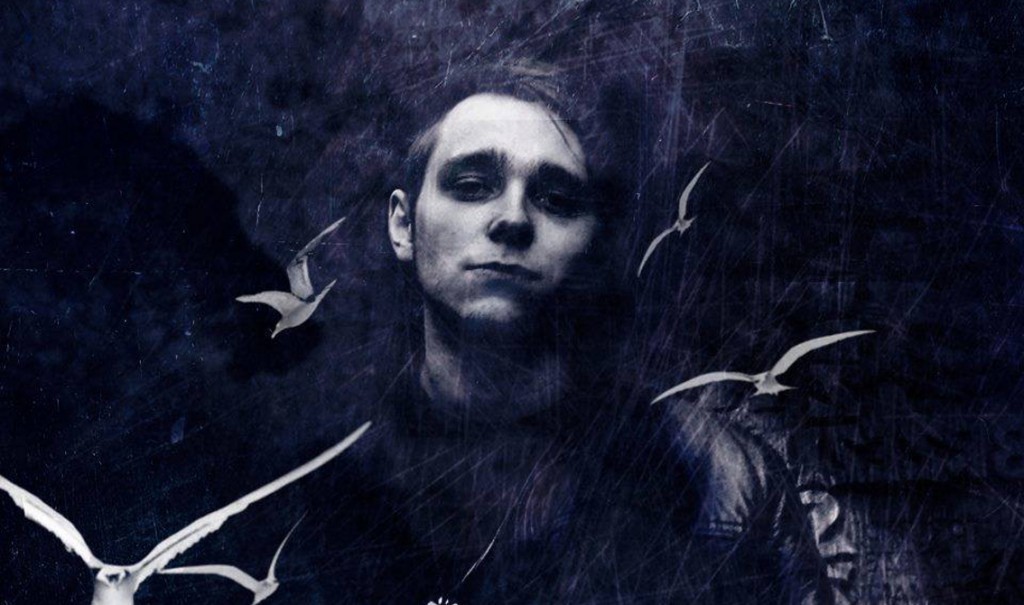 Track 12 on our free download compilation “Face The Beat: Session 3” is by Cold Therapy. On “Alte Wunden” the Polish act brings their trademark sound of dark electro mixed with distorted German vocals and lush female backing vocals. You can listen to the track below.

Cold Therapy is a dark electro / electro-industrial band from Poland founded by Jacek Wolański in October 8, 2012. Jacek was known before from his work as Unsinn in 2010 and then Traumatize. Besides Cold Therapy, he is also composing neoclassical / orchestral music as Autumn Nocturne.

In 2013 Cold Therapy released the debut album “Embrace the Silence”. Right after that, the band was joined by the USA-based backing vocalist Jen and by the main vocalist Jan from Germany. In 2014 Cold Therapy changed its musical style to a more dark, atmosphere based sound with a more oldschool electro-industrial sound. The band also started a a permanent collaboration with Infinite Design which took over the band’s visual identity and artworks. An EP called “Carnival of Lies” followed which was a teaser holding all the changes the band went through.

In 2015 the band signed to Advoxya Records and released their 2nd album “Masquerade Infinite”. You can find more info on their official website.

Since you’re here … … we have a small favour to ask. More people are reading Side-Line Magazine than ever but advertising revenues across the media are falling fast. And unlike many news organisations, we haven’t put up a paywall – we want to keep our journalism as open as we can. So you can see why we need to ask for your help. Side-Line’s independent journalism takes a lot of time, money and hard work to produce. But we do it because we want to push the artists we like and who are equally fighting to survive. If everyone who reads our reporting, who likes it, helps fund it, our future would be much more secure. For as little as 5 US$, you can support Side-Line Magazine – and it only takes a minute. Thank you. The donations are safely powered by Paypal.
Tags: Cold Therapy, Face The Beat