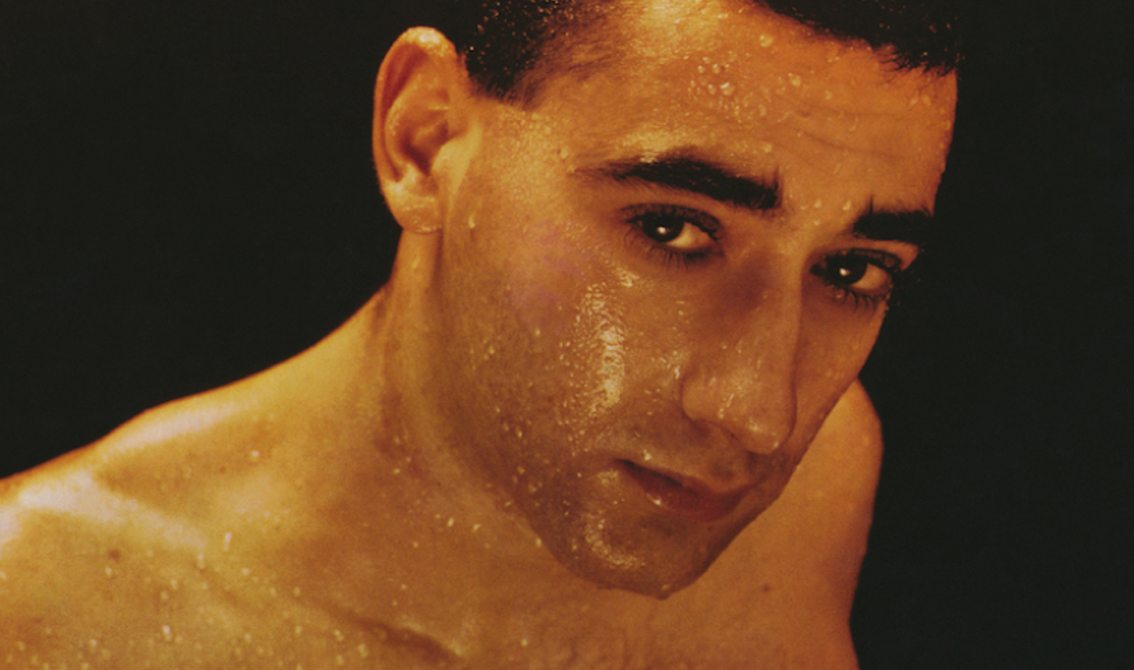 The second separate re-release from the “Das ist DAF” box-set is now available for ordering with a release expected in early March: “Gold und Liebe”.

This remastered edition of the legendary German Electro act DAF’s 4th album (and 2nd on Virgin) was originally released in 1981 and features such classics as “Liebe auf den ersten Blick”, “Absolute Körperkontrolle”, “Sex unter Wasser” and many others.

The release can now be pre-ordered on vinyl, right here.