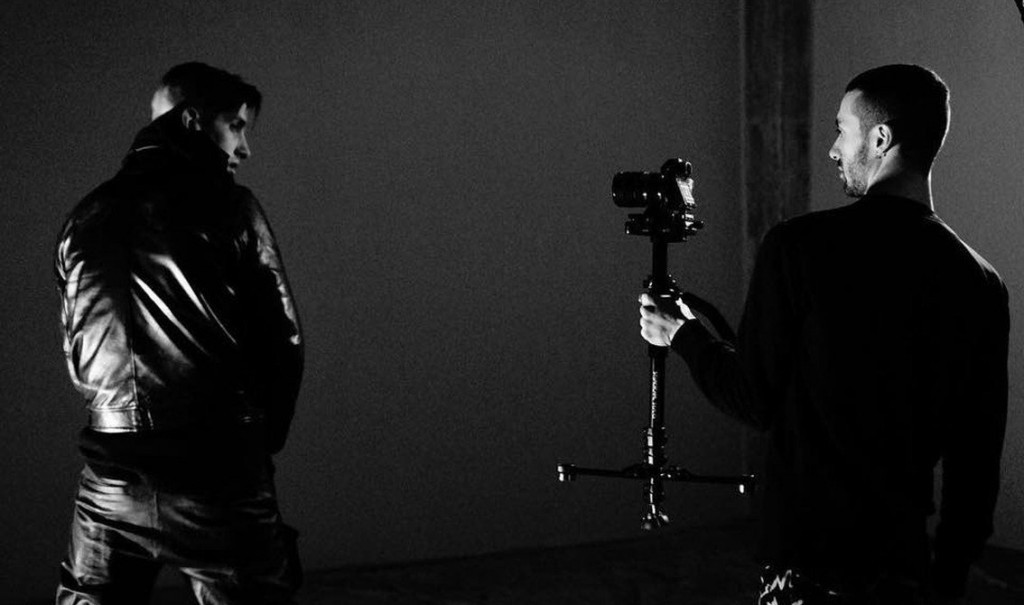 Out by the end of March is the newest album by the post-punk project Ascetic aka Saxon Jörgensen, August Skipper and Andrew Jigalin from Melbourne, Australia, but now located in Berlin, Germany. “Everything is becoming” is the band’s second album. It was recorded in Berlin at the Vox Ton studios with James Masson producing and Nick Foglia as studio engineer.

Released through the Paris based Manic Depression Records, the 9-track album sees a vinyl and CD version, both available right here. Below is a detail from the vinyl release. 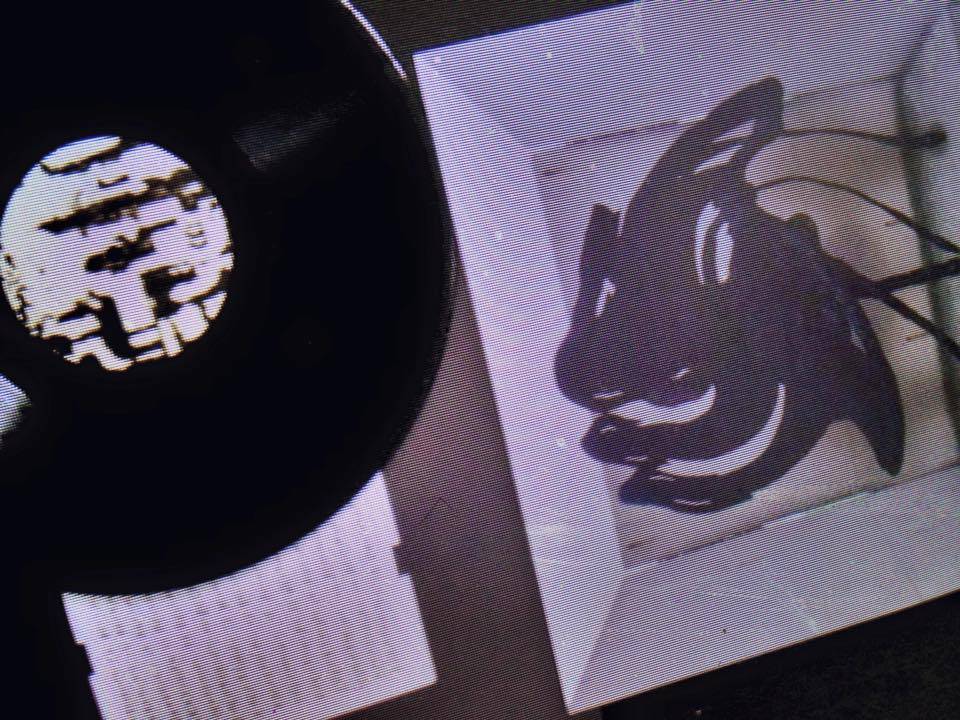 You can check out a first song here, “The clearing”: