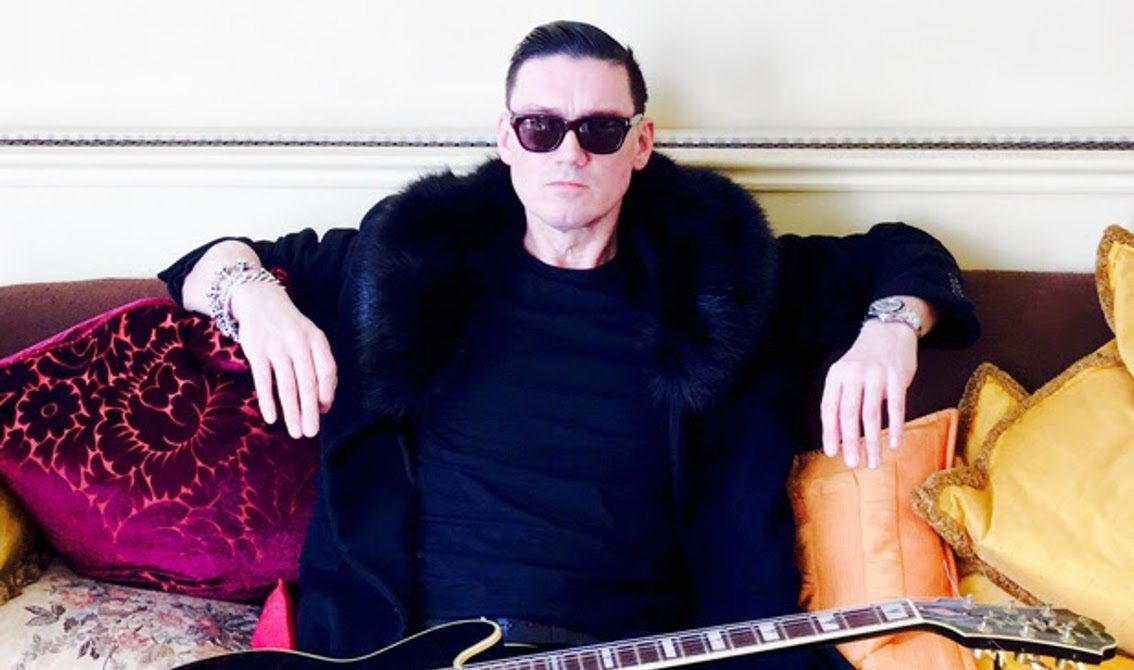 PIG promoted the UK release of his current studio album ‘The Gospel’ with a recent UK tour where the band jointly headlined with Mortiis. PIG mainman Raymond Watts and Mortiis have also recently reworked one of each other’s songs for new remix records, Mortiis’ remix album being called “The Great Corrupter” (more info here).

The album also holds the track “Violence”, previously only obtainable on the vinyl format of “The Gospel”.

For now you can enjoy the Mortiis remix of “Viva Evil” by PIG.

Since you’re here … … we have a small favour to ask. More people are reading Side-Line Magazine than ever but advertising revenues across the media are falling fast. And unlike many news organisations, we haven’t put up a paywall – we want to keep our journalism as open as we can. So you can see why we need to ask for your help. Side-Line’s independent journalism takes a lot of time, money and hard work to produce. But we do it because we want to push the artists we like and who are equally fighting to survive. If everyone who reads our reporting, who likes it, helps fund it, our future would be much more secure. For as little as 5 US$, you can support Side-Line Magazine – and it only takes a minute. Thank you. The donations are safely powered by Paypal.
Tags: Inertia, Kanga, Mortiis, PIG, Raymond Watts, Skold