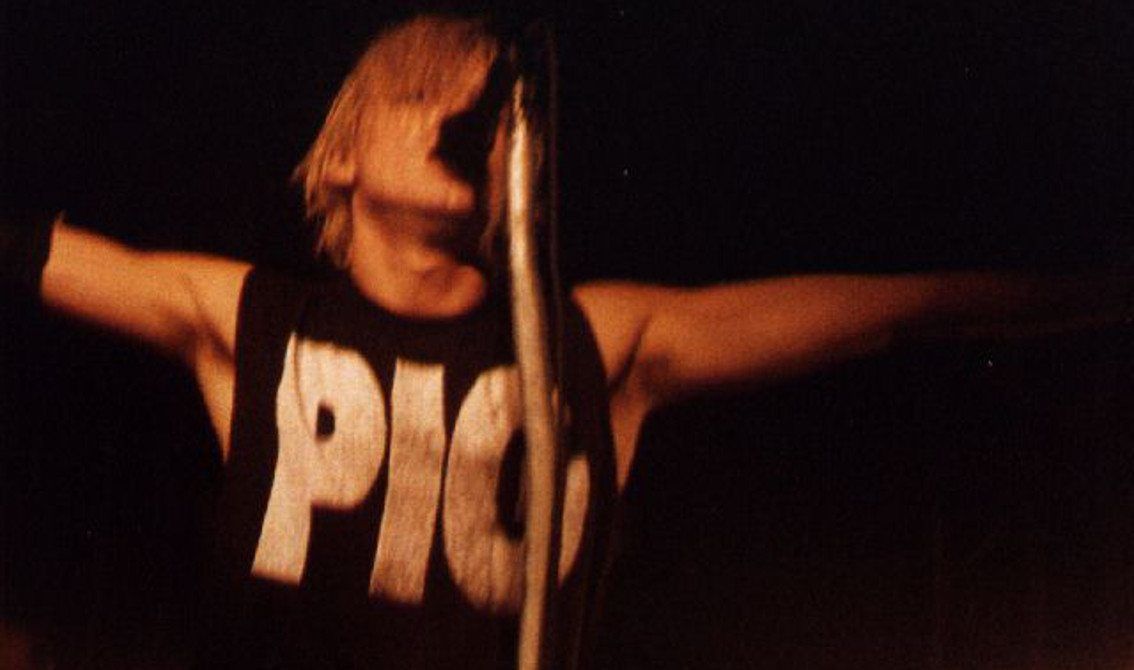 Raymond Watts’s PIG and Mortiis are to co-headline a UK-tour in March. PIG are promoting their recently released album, “The Gospel” (available on vinyl too). Raymond Watts has enlisted former KMFDM colleagues En Esch and Günter Schulz, Greg Steward aka Z.Marr (formerly of Combichrist) and Galen Waling (Left Spine Down/16 Volt) for the live line-up.

PIG and Mortiis have recently reworked one of each other’s songs for new remix records. PIG’s is entitled “Swine & Punishment” and will be released in May. It also features remixes by the likes of Chris Vrenna (as Tweaker), Kanga, Skold and Marc Heal of Cubanate (as MC Lord Of The Flies).

Dates are as follows :