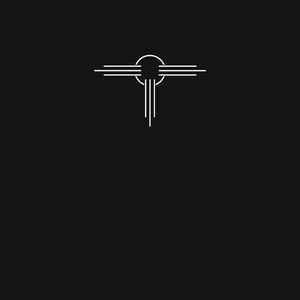 Background/Info: Philippe Laurent is a recognized French artist and producer. I think we can speak about a visionary artist who’s already been active since the 80s. He’s not exactly releasing new stuff on regular basis, but each new production is worthy of examination.

“Mithra” is the first release of this artist on Peripheral Minimal.

Content: This 12” features 2 songs each mixed in 2 different versions. The electronic minimalism directly emerges at the surface revealing subtle bleeps and fascinating, repetitive loops. The title song has been accomplished by mysterious, but great vocal parts.

The B-side features the other versions of both songs. There’s not that much difference, but it’s all in little details.

+ + + : I especially like the minimalism and intriguing touch emerging from the title song.

– – – : I think it’s a pity there’s not more differences between the mixes of each song. A real remix eventually made by another band would have been interesting.

Conclusion: Philippe Laurent is to electronic minimalism what champagne is to alcohol: essential and sexy!