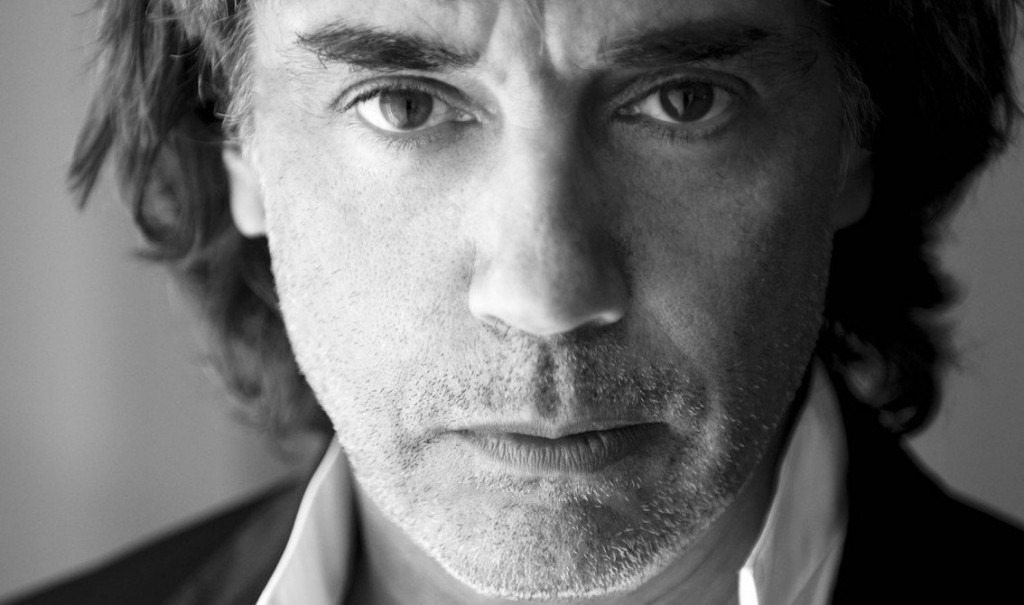 Jean-Michel Jarre will be working with the Pet Shop Boys and Gary Numan on the follow-up album of last year’s “Electronica Vol. 1: The Time Machine”, released on 16 October 2015 by Columbia Records. That album was recorded with the help of 15 separate collaborators, including Vince Clarke, Gesaffelstein, M83, Armin van Buuren, John Carpenter, Robert “3D” Del Naja of Massive Attack fame, Pete Townshend (from The Who) and the late Edgar Froese of Tangerine Dream. The new album is scheduled for a mid-May release.

The album is a tribute to Italian composer Luigi Russolo, who is considered the godfather of electronic music and experimental instruments. “Electronica Vol. 2: The Heart of Noise” will be Jarre’s nineteenth studio album to date. Jarre has described the two albums as being his “most ambitious project.”

Jean Michel Jarre himself is a French composer, performer, and music producer. He is a pioneer in the electronic, ambient, and new-age genres, and known as an organiser of outdoor spectacles of his music featuring lights, laser displays, and fireworks.