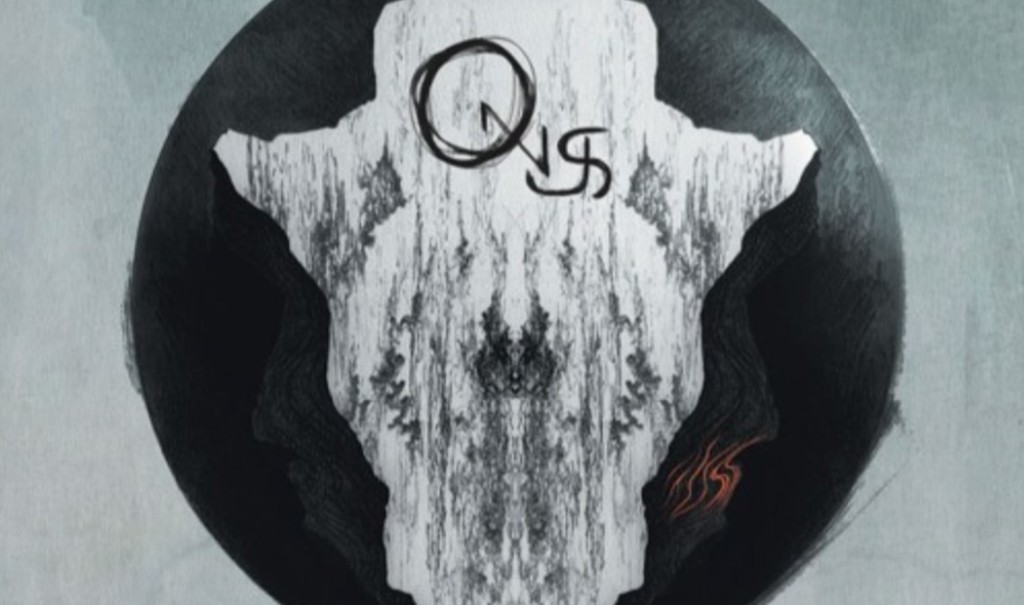 The collaborative project is based on recordings created by Peter over some years; Nicolas then worked to transform them into a symbiosis of both musician’s respective projects. The 6-track CD (with a running time of 41:41) comes in an edition of only 600 copies and will be housed in a 4-panel over sized sleeve and you can order it right here.

Here’s a preview of the album: