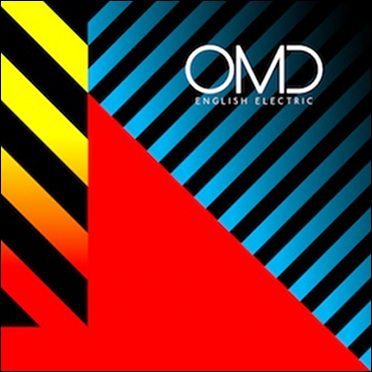 On July 20 we reported that OMD had canceled all remaining shows from the ‘English Electric’ tour due to illness of their drummer Malcolm Holmes. In the article we also referred to the major heart attack Holmes had suffered in April 2004, wondering if something similar had happened this time. It seems we were right.
In a post on the OMD Facebook page Facebook Holmes says that his heart stopped due to a cardiac arrest at the recent OMD Toronto gig. Says Holmes: “I have finally arrived home after I collapsed and my heart stopped due to a Cardiac Arrest at the recent OMD Toronto gig. I owe my life to quick thinking members of our crew & band and the Toronto Fire Dept Paramedics who performed CRP and Defibrillation to bring me back to life.
It has been a deeply traumatic time not only for me but the band, crew, management, family, friends and loved ones. I have been overwhelmed with the kind messages of love and support from so many people. I am deeply touched and cannot thank all of you enough.
I would like to take this opportunity to thank all the people who have helped with my recovery and getting me back home safely …. Toronto Fire Dept Paramedics, Nurses & Dr’s in ICU & CCU at Toronto Eastern General Hospital, Dr Lashevsky and his team at Sunnybrook Hospital Toronto, escort Dr Mike Priestnall, Merv and all the OMD crew, the Band, Remi, Simon our tour manager and our awesome manager Mirelle Davis. Lastly … Sabine (my angel) who has held my hand constantly through the darkest of hours.”
Get well soon Malcolm.