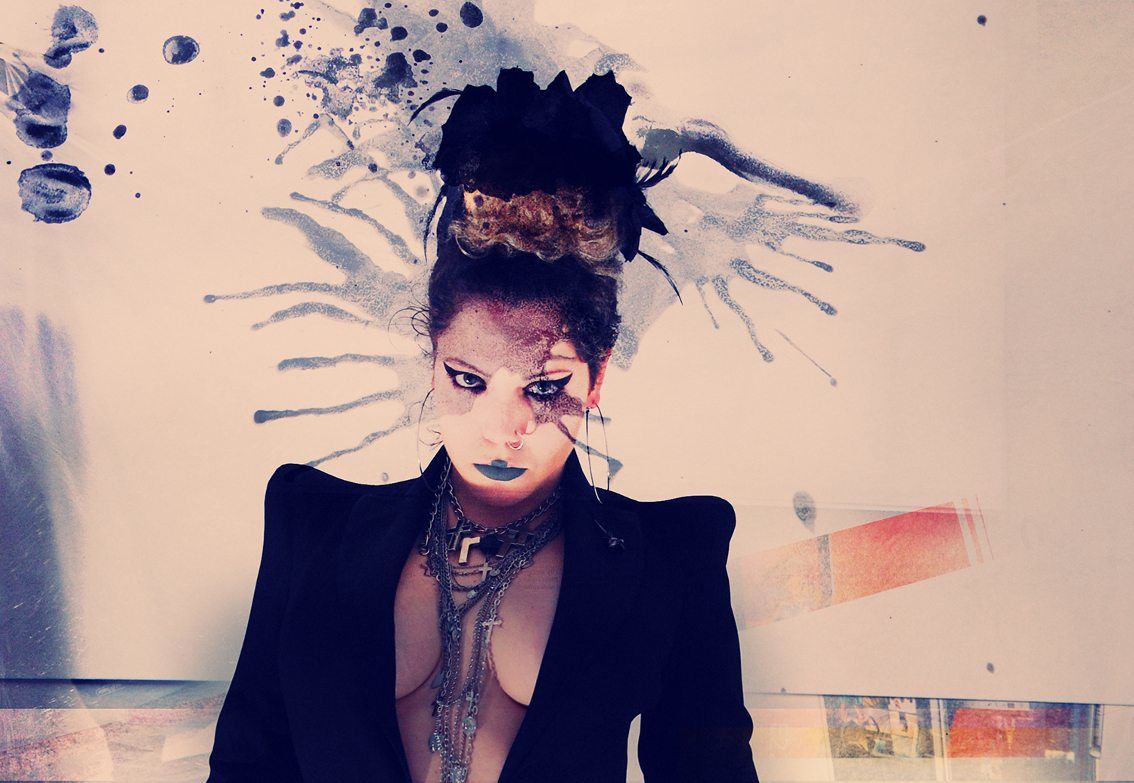 Valery Records signed darkwave artist Numa Echos announces the first official video for her single “Insanity” which is taken from the album “Shady World” that will be released on 4th November, 2016. The music video, was filmed in the well known Sadika Fetish Club in Milan.

The video of the song “Insanity”, written and produced by Numa Echos and Filippo Scrimizzi, was directed by Fabrizio Rossetti, an indie film and music production editor of films such as “Tre metri sopra il cielo” and “L’uomo perfetto” by Luca Lucini, “Ho voglia di te” by Luis Prieto, “Questo piccolo grande amore” by Riccardo Donna.

You can watch the video below and enjoy the beautiful promo picture above: