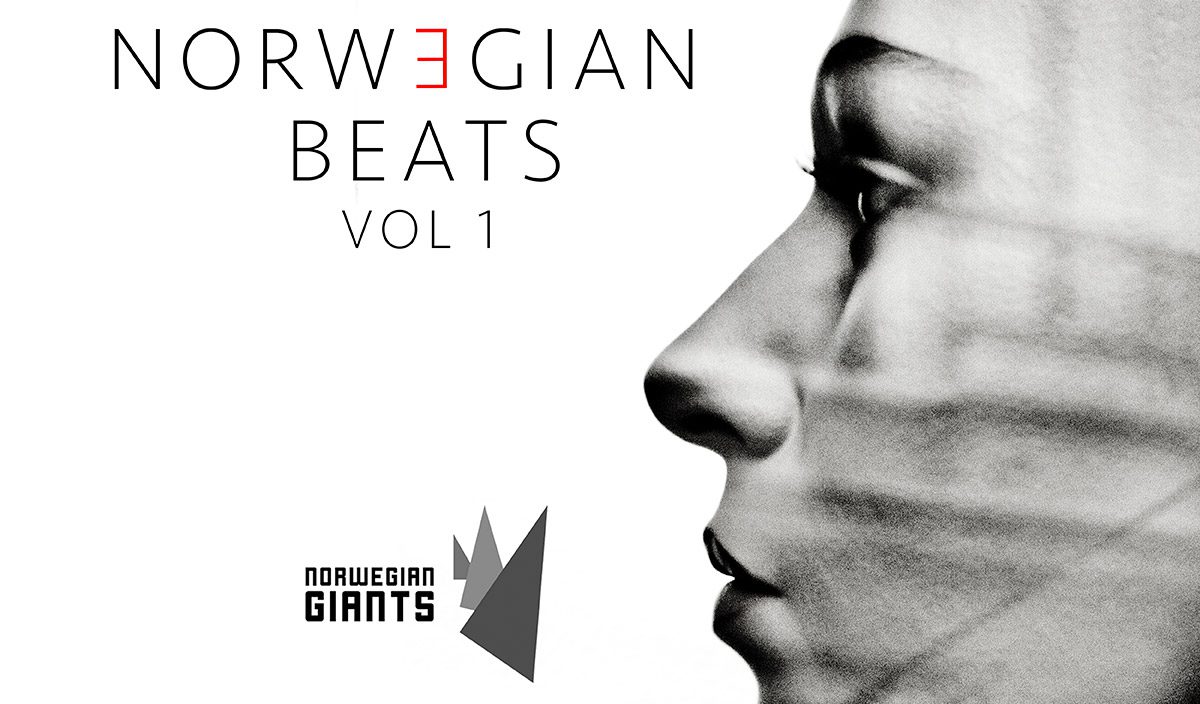 (By our Norwegian correspondent Jan Ronald Stange)
At the start of July I was made aware of the ‘Norwegian Beats, Vol. 1’ album by Norwegian Giants, had a listen and thought this was excellent summer chill beats. Then came ‘Vol. 2’ the following week, and by the time I’m writing this four albums have been released! 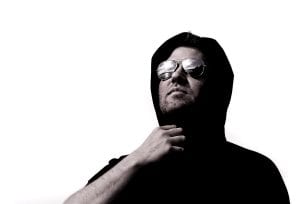 Tarjei Krogh, the founder and music producer, are the one putting it all together, with Joakim Vestin and Markus Storm as his wingmen for The Giants, with input on musical ideas and concepts. Tarjei was earlier involved with industrial and electronic groups in the 1990s like Anstalt, Atropine, Solar Temple and Industrial Heads, some of I both have heard before and seen live. A chat and a few e-mails later I knew even more!

Side-Line: What are Norwegian Giants, and which people are involved?

Tarjei Krogh: Norwegian Giants started out as an idea for an art collective in 2008, but after the financial crisis the whole group split up. It was reborn as a record label / creative collective in 2017, releasing artists like Svett and Cupid Rubini. Finally, in 2020, after years of work with beats and soundscapes, we decided to release albums under the name of our collective; The Norwegian Giants, more like a chill out/instrumental crossover, including synth, EBM, trap, hiphop, ambient, future bass and more… and we opened up for vocalists and instrumentalists around the Globe to contribute to our beats. They can also be enjoyed as is.
The Norwegian Giants is a big family, always open for new members and contributors. Besides the musical aspect, we will explore other art forms as well.

S-L: Four rapid releases in July! Have you been productive over a short time, or had these tracks in store and waiting for an occasion? (summer!?)
TK: The Giants have been making beats under different names since 1998 in lots of different genres, we have access to our gigantic archive, and we still work with new music several days a week. 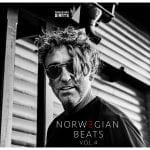 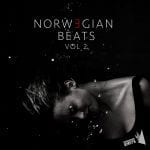 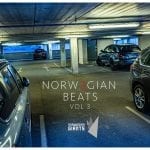 S-L: More releases in the future? Other plans? Playing live?
TK: Our aim is to release an album with beats every Friday with contributions from various vocalists, and release regular albums with vocals and more instrumentation in the future. We’ve already got two lined up with vocals, called ‘Fasan’ and ‘1969’ to be released later this year.

Live performances could be very interesting for The Giants, we also got a brilliant dj RK on our team which is already interpertating our beats into his own mixes, this makes for an interesting collaboration.

Unlike the name Norwegian Giants suggests, we would love to collaborate with people and other artists globally, and we encourage people to contact us for collaborations using the email norwegiangiants@gmail.com.

Listen to their albums @ Spotify and check their Facebook page for updates on coming releases.