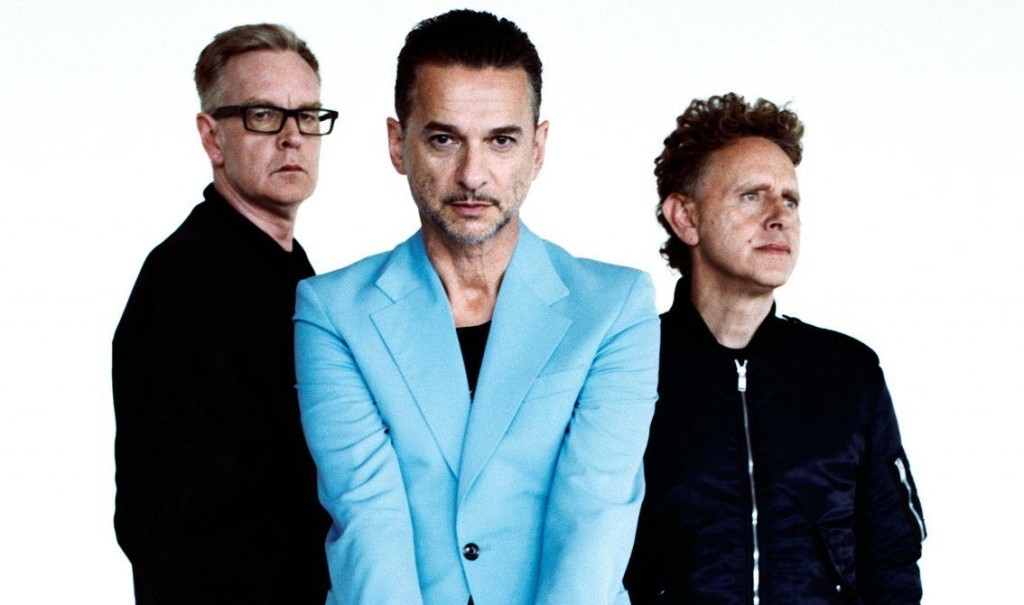 Depeche Mode will release their new single “Where’s The Revolution” on Friday, February 3rd. The track is the first single taken from their upcoming 14th studio album, “Spirit”, which will be released globally on March 17th on Columbia Records. For “Spirit” the band joined up with producer James Ford of Simian Mobile Disco (Foals, Florence & The Machine, Arctic Monkeys).

Here’s a short snippet from the track:

The release of the album will be followed by the ‘Global Spirit Tour’, the first leg of that tour will travel through Europe for 34 shows in 21 countries. The tour kicks off May 5th in Stockholm, Sweden.

Below is the artwork for the single and album. It doesn’t look that Corbijn will win any prizes for these ones. 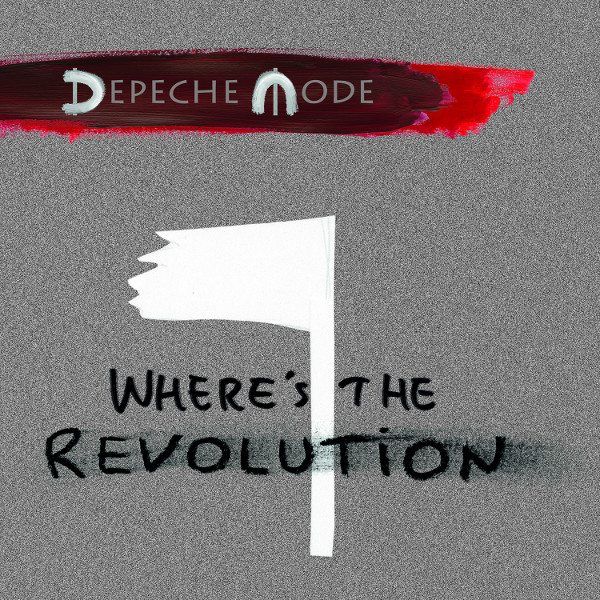 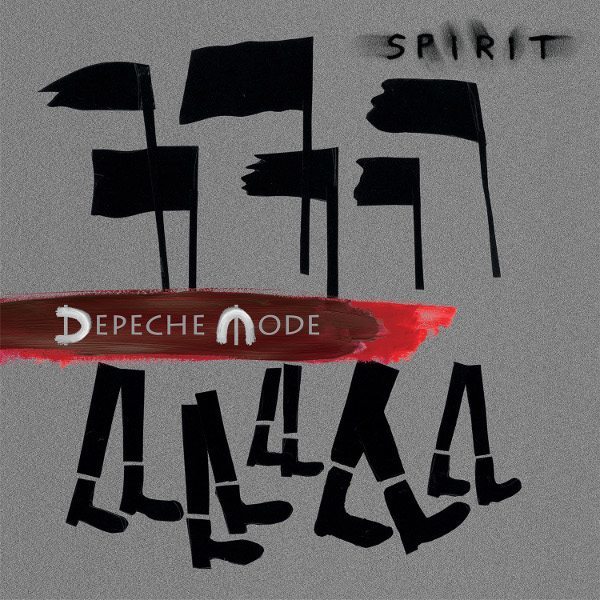