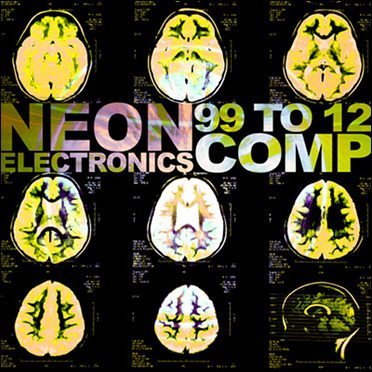 Out on September 9th via the Dancedelic label is “99TO12COMP” by Neon Electronics, the solo project by Dirk Dadavo from The Neon Judgement. The release offers the finest Neon Electronics recording from the 1999 debut CD up until 2012’s “Keylogger” CD.
Tracklist: