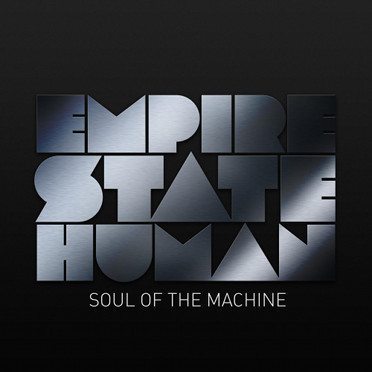 Following on from their 2012 album “The Art”, Empire State Human return with “Soul of the Machine”, their most personal album to date according to the band.
Says Aidan Casserly: “After we released 2012’s ‘The Art’, we got excited about what new doors of electronic pop could open. Having put 2 years of work (between other projects and releases) we felt there was more ground for improvement and development too. So, we went straight into writing/co-writing and producing the new ‘Massive Ego’ album (the first single ‘Sound of the Download’ lands August 2013) and it’s been literally non-stop electronic pop since for us. Remixes for Australian’s synth giants Parralox and up and coming Irish guitar pop band 5 Dollar Shakes have shown us we can be diverse and productive at once. Our new album ‘Soul of the Machine’, is coming from another synth angle to the pop of ‘The Art’.”
To coincide with the album release, there’s a promo video to the albums opening track “Love like Chrome” which you can watch below.
Track listing is as follows: