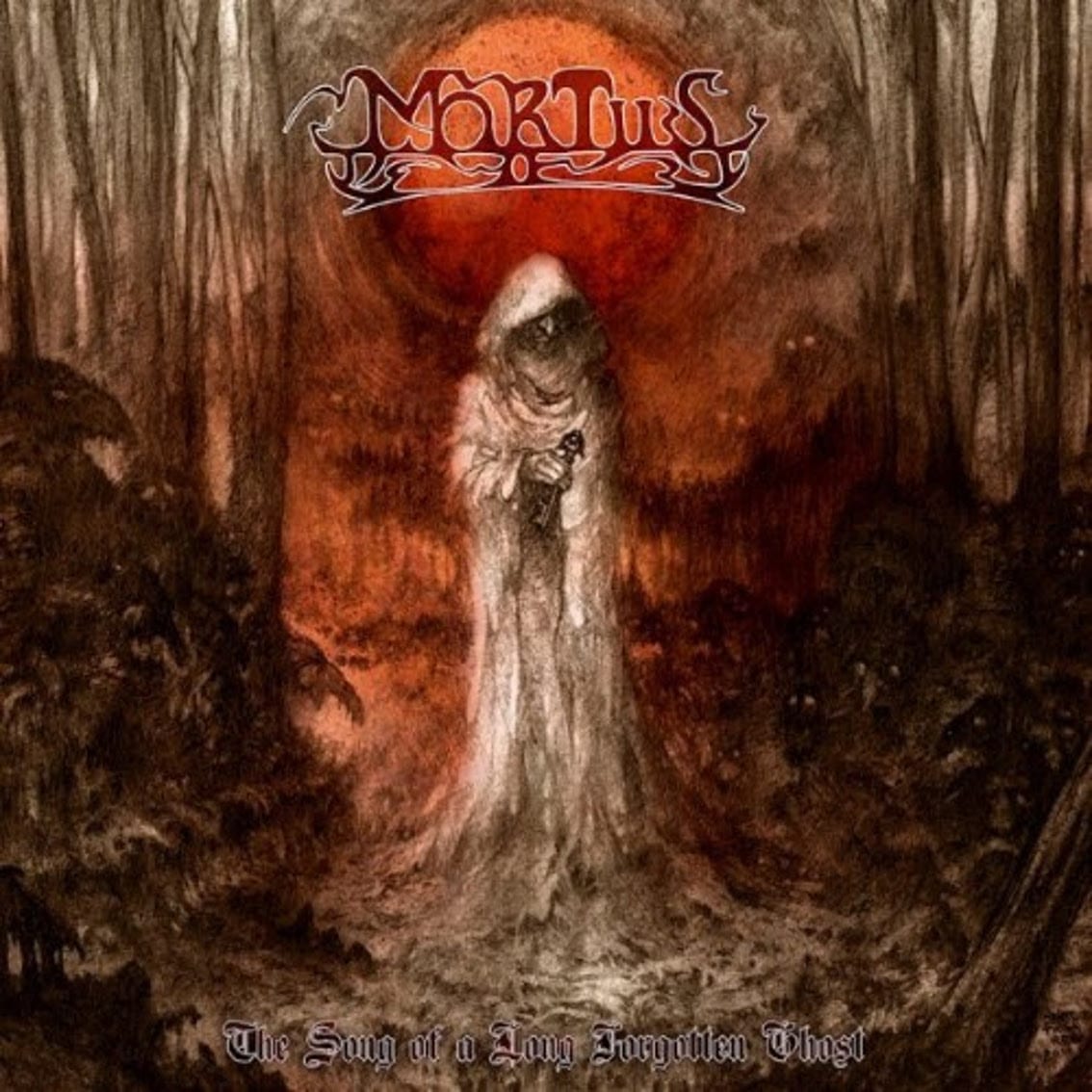 “The Song of a Long Forgotten Ghost”, the early 1993 recording that started the movement that came to be known as Dungeon Synth, will see a re-release. Originally released via Pagan Records / Witching Hour Prod as a demo more than 25 years ago, this recording has been carefully restored and remastered by Jules Seifert at Epic Audio London, in close collaboration with Mortiis.

“The Song of a Long Forgotten Ghost” will be reissued by Funeral Industries on LP (available here) and CD (available here). The LP comes on limited edition black, and red vinyl versions on December 14. The Digital release will be handled by Omnipresence Productions, and will be available on all major digital outlets, as well as Mortiis´ own webstore and Bandcamp page (where it can already be pre-ordered) on December 7. 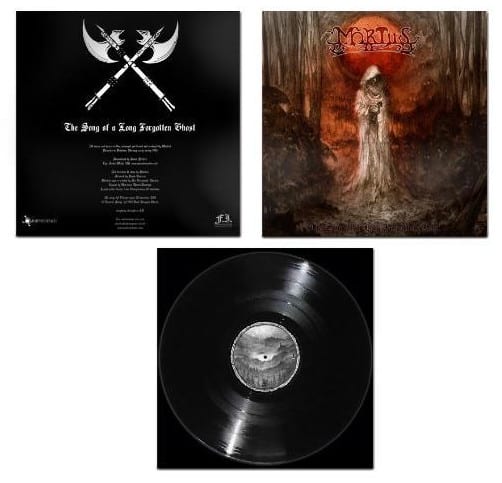 Since you’re here … … we have a small favour to ask. More people are reading Side-Line Magazine than ever but advertising revenues across the media are falling fast. And unlike many news organisations, we haven’t put up a paywall – we want to keep our journalism as open as we can. So you can see why we need to ask for your help. Side-Line’s independent journalism takes a lot of time, money and hard work to produce. But we do it because we want to push the artists we like and who are equally fighting to survive. If everyone who reads our reporting, who likes it, helps fund it, our future would be much more secure. For as little as 5 US$, you can support Side-Line Magazine – and it only takes a minute. Thank you. The donations are safely powered by Paypal.
Tags: Mortiis