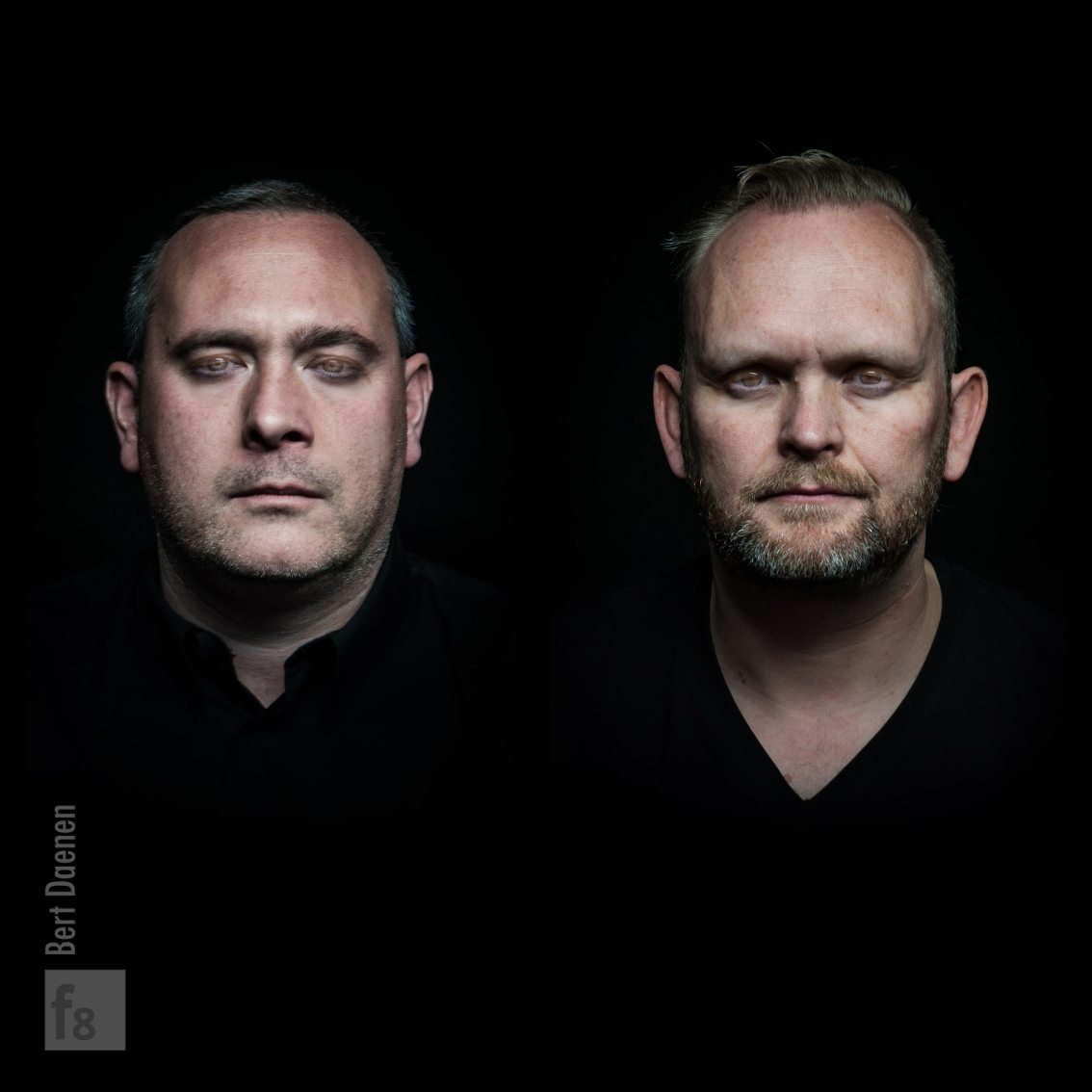 Belgium’s electronic duo Metroland has launched 2 new singles: “Memorabilia” and “Memorabilia (remixes)”. Both singles count 3 tracks each and are available first on Bandcamp before all other platforms are serviced.

This double single release is the 2nd for their concept album “Men In A Frame”. “Memorabilia” showcases the darker club side from the duo. Just like with the former single “Man In A Frame”, the main track here is once more exclusive and not even taken from the album itself. The single B-side is called “Sunwriting” and is a reference to the very first process of modern photography executed by Joseph Nicéphore Niépce in the 19th century by means of a heliograph. You can download this single right here from Bandcamp.

This “Memorabilia” single also comes out as a “remixes” alternative edition and features a solid club remix of the title-song by Zusammenklang. The single B-side “Sunwriting” gets remixed by Metroland themselves in a “genesis” version, while Datapop covers “Sunwriting”. You can download this remix single right here from Bandcamp.