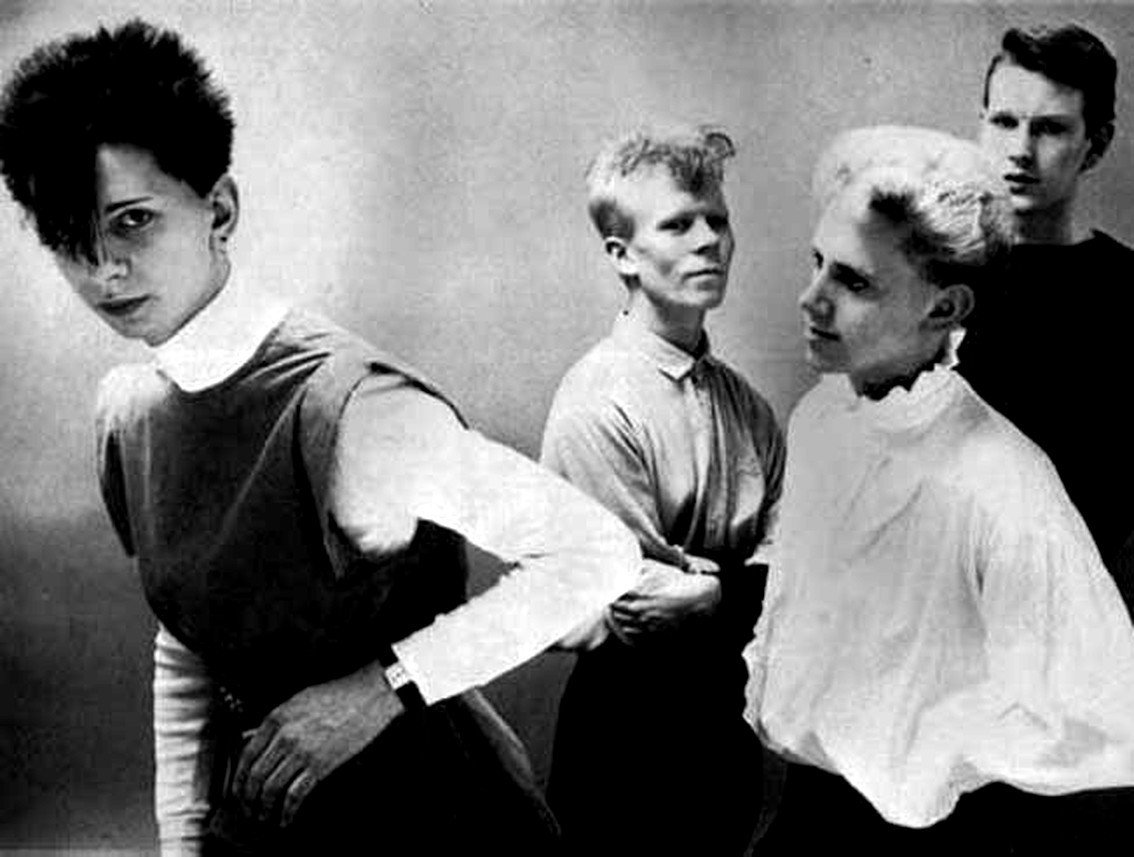 Today Side-Line starts a new ongoing series in which we’ll look back on a band and a certain moment in their musical history, often recalling things which many have forgotten (you can’t remember everything). We start with the pre-Depeche Mode song “Television Set”, which was never released officially.

The reason it never ended up on an official release was because it was originally written by fellow Basildon resident Jason Knott and not by Vince Clarke. Knott, who was also a member of The Neatelllls together with drummer Peter Hobbs, would sometimes rehearse with Clarke. And that’s when Vince got to hear the song, like dis and included it in the live set of Depeche Mode and on several demos. Kinda weird since he later on would refuse to have it released on an official Depeche Mode release. Back then the song was a fan favourite though, which probably pushed Clarke to shop around to labels with a demo including a track he hadn’t written in the first place.

Here’s a snippet of the song on Composition Of Sounds’ first demo tape. You can hear Vince Clarke singing the lead vocals (Dave Gahan had not joined the band yet).

Although it never ended up on any of the Depeche Mode releases via Mute it did end up on a pre-Depeche Mode demo by No Romance In China (a pre-Yazoo set-up featuring Vince Clarke and Sue Paget) and Composition Of Sound. The track would still be played live though, from the 1980 Tour through the 1982 See You Tour (even as their opening number for a while in 1981).

Here’s a live version live at the Croc’s Glamour Club in Rayleigh back in 1981.

The track, together with other non-released songs would in the end be recorded for an official release by the band Coming Back To You in 1998. On that album (which is available here

) they also recorded “Addiction”, “Reason Man” and “Tomorrows Dance” next to versions of “I Like It” (Gerry & The Pacemakers) and “The Price Of Love” (Everly Brothers), covers that Depeche Mode would occasionally perform live.

Here’s their version of the track.

To find out more on this track, check this site.