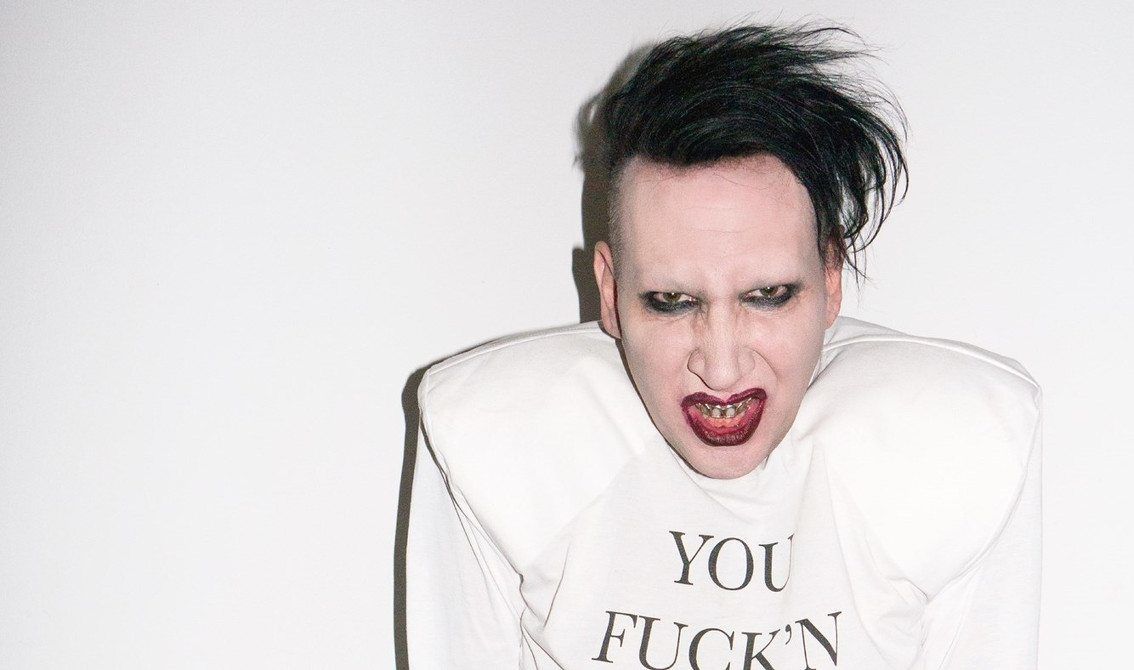 Marilyn Manson has announced a new album during an interview at the Alternative Press Music Awards. The new album will be titled “Say10” and it will be released on Valentine’s Day 2017, February 14 that is for the less romantic souls.

The album will be the follow-up to “The Pale Emperor” which was released via his own label, Hell Etc..

The news comes just after the two-minute mark in the video below: