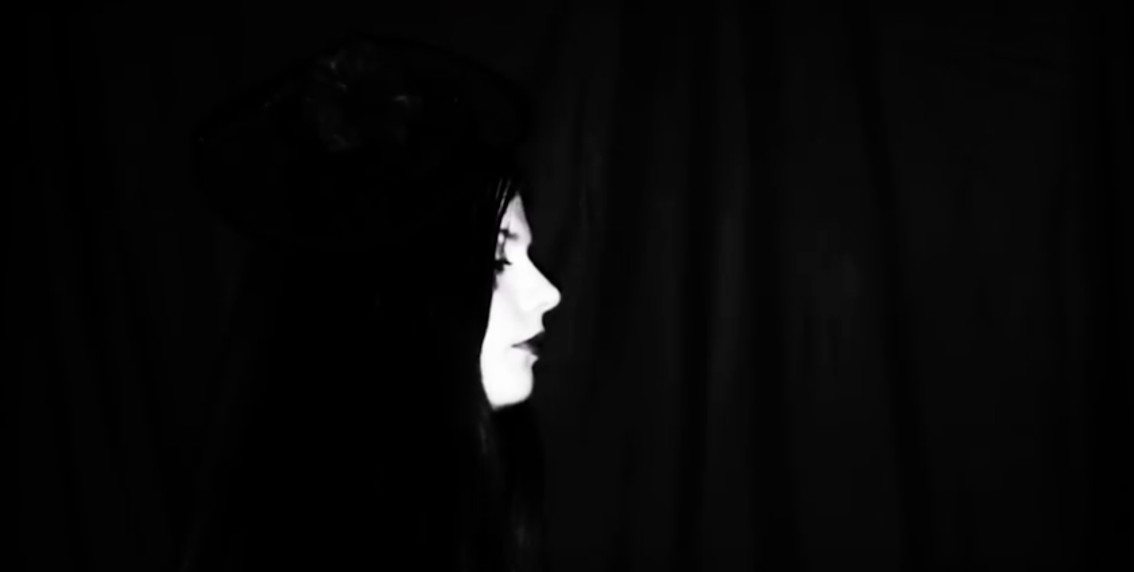 “Darker Ages” is the duo’s 3rd album and was engineered once again by Maxx of Helalyn Flowers fame. The album also sees a double CD boxset release holding a 12-track bonus disc starting with a very personal cover of Nine Inch Nails‘ “Hurt” plus various remixes of album songs giving them a more open and overall electronic twist.