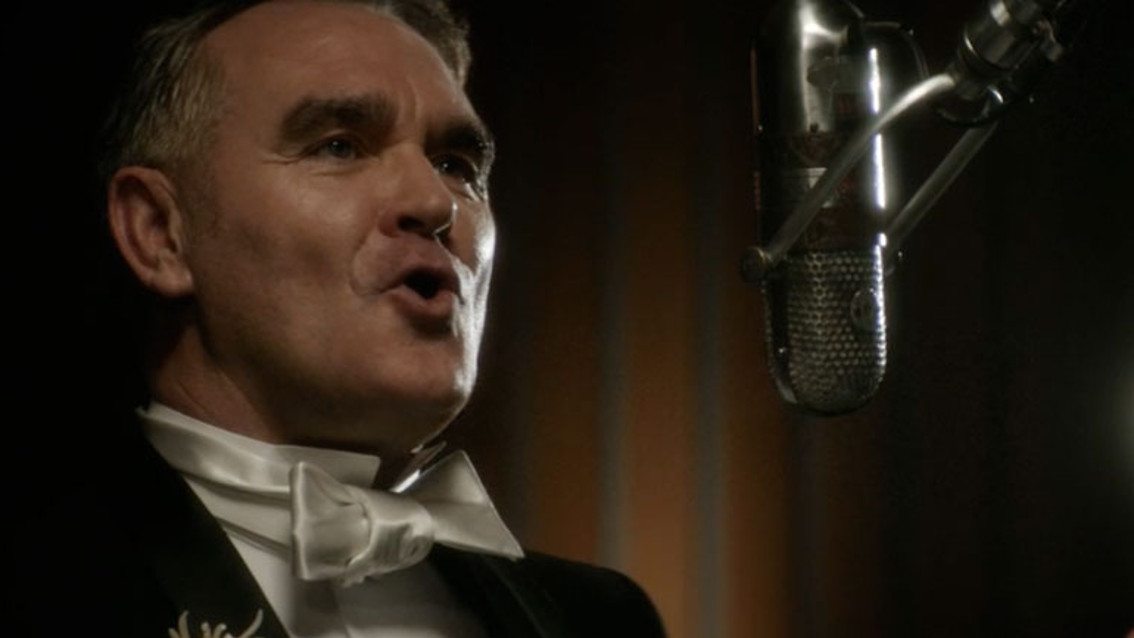 When ego-tripping musicians want to start an online catfight there is always something funny going on. Take Liam Gallagher (ex-Oasis) for instance. Gallagher tweeted this uncalled for message (2 minutes before Christmas midnight – you’d think stars have other things to do that late at night): “Miserable Xmas to morrisey as you were LG x”.

Note that Gallagher misspelled Morrissey (it has 2 s’s), which of course got him a reply by actor David Morrissey saying “It’s MORRISSEY mate! And thanks very much!”

Miserable Xmas to morrisey as you were LG x

It’s MORRISSEY mate! And thanks very much!